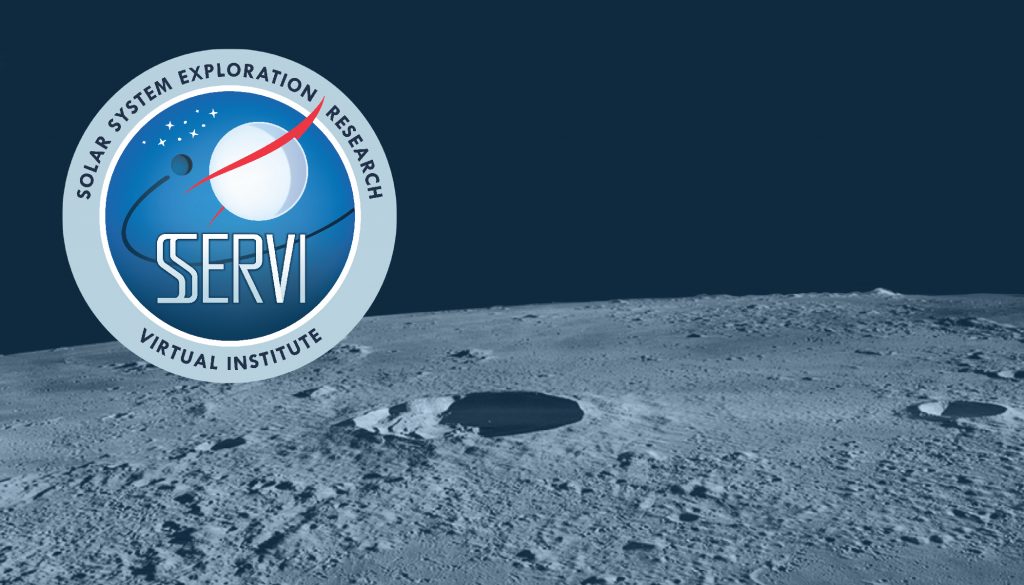 NASA has selected eight new research teams to collaborate on research into the intersection of space science and human space exploration as part of the Solar System Exploration Research Virtual Institute (SSERVI).

The new SSERVI teams, selected via peer review from a pool of 24 competitive proposals, are:

Based and managed at Ames, SSERVI was created in 2014 as an expansion of the NASA Lunar Science Institute. It supports scientific and human exploration research at potential future human exploration destinations under the guiding philosophy that exploration and science enable each other. SSERVI members include academic institutions, non-profit research institutes, commercial companies, NASA centers and other government laboratories.