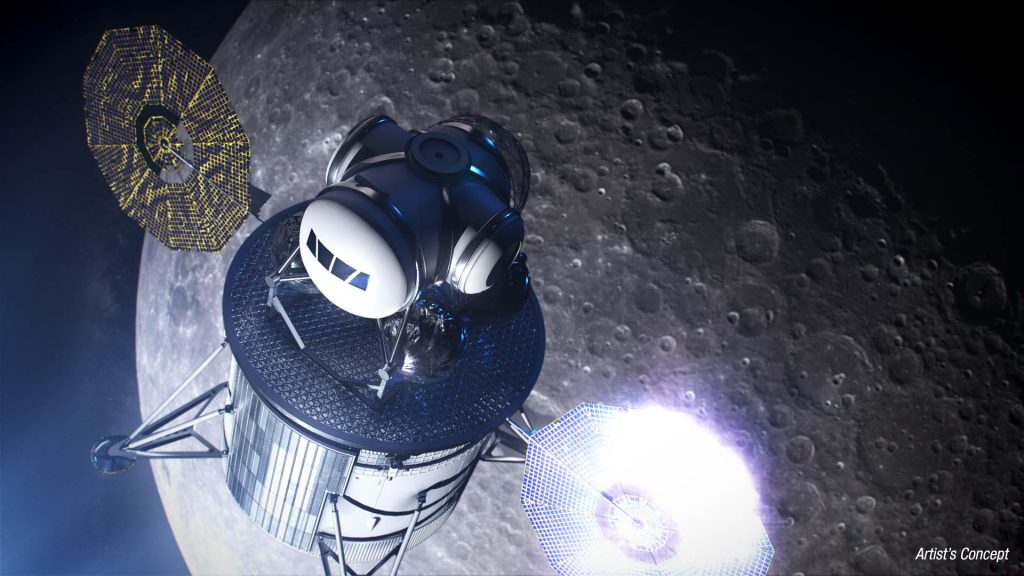 NASA has selected 11 companies to conduct studies and produce prototypes of human landers for its Artemis lunar exploration program. This effort will help put American astronauts — the first woman and next man — on the Moon’s south pole by 2024 and establish sustainable missions by 2028.

The awardees, from eight states across the country, are:

NASA is sending astronauts to the Moon and then on to Mars, in a measured and sustainable way. The direction from Space Policy Directive-1 builds on the hard work NASA is doing on its Space Launch System rocket and Orion spacecraft, agency efforts to enable commercial partners, its work with international partners, and what NASA learns from its current robotic missions at the Moon and Mars. Learn more at https://www.nasa.gov/moontomars.