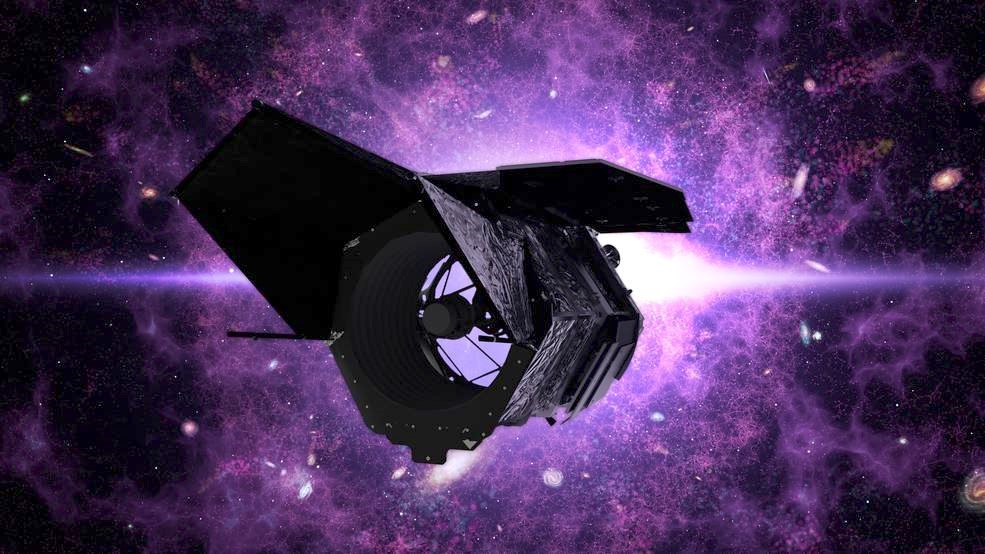 The newly named Nancy Grace Roman Space Telescope – or Roman Space Telescope, for short – is set to launch in the mid-2020s. It will investigate long-standing astronomical mysteries, such as the force behind the universe’s expansion, and search for distant planets beyond our solar system.

Considered the “mother” of NASA’s Hubble Space Telescope, which launched 30 years ago, Roman tirelessly advocated for new tools that would allow scientists to study the broader universe from space. She left behind a tremendous legacy in the scientific community when she died in 2018.

“It is because of Nancy Grace Roman’s leadership and vision that NASA became a pioneer in astrophysics and launched Hubble, the world’s most powerful and productive space telescope,” said NASA Administrator Jim Bridenstine. “I can think of no better name for WFIRST, which will be the successor to NASA’s Hubble and Webb Telescopes.”

Who Was Nancy Grace Roman? 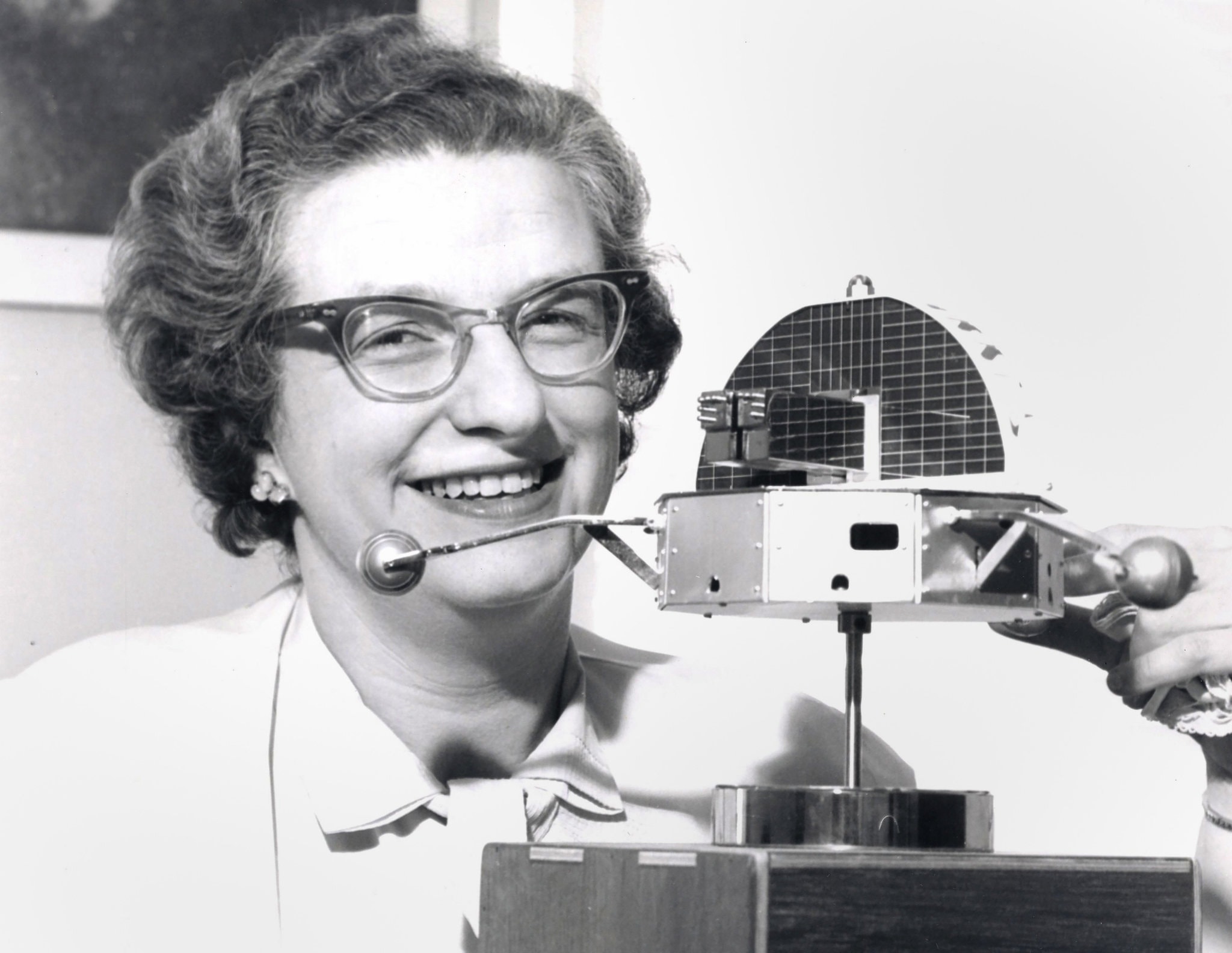 Nancy Grace Roman with a model of an orbiting solar observatory in 1962. Credit: NASA.

Born on May 16, 1925, in Nashville, Tennessee, Roman consistently persevered in the face of challenges that plagued many women of her generation interested in science. By seventh grade, she knew she wanted to be an astronomer. Despite being discouraged about going into science – the head of Swarthmore College’s physics department told her he usually dissuaded girls from majoring in physics, but that she “might make it” – Roman earned a bachelor’s degree in astronomy from Swarthmore in 1946 and a doctorate from the University of Chicago in 1949.

She remained at Chicago for six years and made discoveries about the compositions of stars that had implications for the evolution of our Milky Way galaxy. Knowing that her chances of achieving tenure at a university as a woman were slim at that time, she took a position at the U.S. Naval Research Laboratory and made strides in researching cosmic questions through radio waves.

Roman came to NASA in 1959, just six months after the agency had been established. At that time, she served as the chief of astronomy and relativity in the Office of Space Science, managing astronomy-related programs and grants.

“I knew that taking on this responsibility would mean that I could no longer do research, but the challenge of formulating a program from scratch that I believed would influence astronomy for decades to come was too great to resist,” she said in a NASA interview.

This was a difficult era for women who wanted to advance in scientific research. While Roman said that men generally treated her equally at NASA, she also revealed in one interview that she had to use the prefix “Dr.” with her name because “otherwise, I could not get past the secretaries.”

But she persisted in her vision to establish new ways to probe the secrets of the universe. When she arrived at NASA, astronomers could obtain data from balloons, sounding rockets and airplanes, but they could not measure all the wavelengths of light. Earth’s atmosphere blocks out much of the radiation that comes from the distant universe. What’s more, only a telescope in space has the luxury of perpetual nighttime and doesn’t have to shut down during the day. Roman knew that to see the universe through more powerful, unblinking eyes, NASA would have to send telescopes to space.

Through Roman’s leadership, NASA launched four Orbiting Astronomical Observatories between 1966 and 1972. While only two of the four were successful, they demonstrated the value of space-based astrophysics and represented the precursors to Hubble. She also championed the International Ultraviolet Explorer, which was built in the 1970s as a joint project between NASA, ESA (European Space Agency) and the United Kingdom, as well as the Cosmic Background Explorer, which measured the leftover radiation from the big bang and led to two of its leading scientists receiving the 2006 Nobel Prize in Physics.

Above all, Roman is credited with making the Hubble Space Telescope a reality. In the mid-1960s, she set up a committee of astronomers and engineers to envision a telescope that could accomplish important scientific goals. She convinced NASA and Congress that it was a priority to launch the most powerful space telescope the world had ever seen.

Hubble turned out to be the most scientifically revolutionary space telescope of all time. Ed Weiler, Hubble’s chief scientist until 1998, called Roman “the mother of the Hubble Space Telescope.”

“Nancy Grace Roman was a leader and advocate whose dedication contributed to NASA seriously pursuing the field of astrophysics and taking it to new heights,” said Thomas Zurbuchen, NASA’s associate administrator for science. “Her name deserves a place in the heavens she studied and opened for so many.”

For more information about the Roman Space Telescope, go to: https://www.nasa.gov/roman.