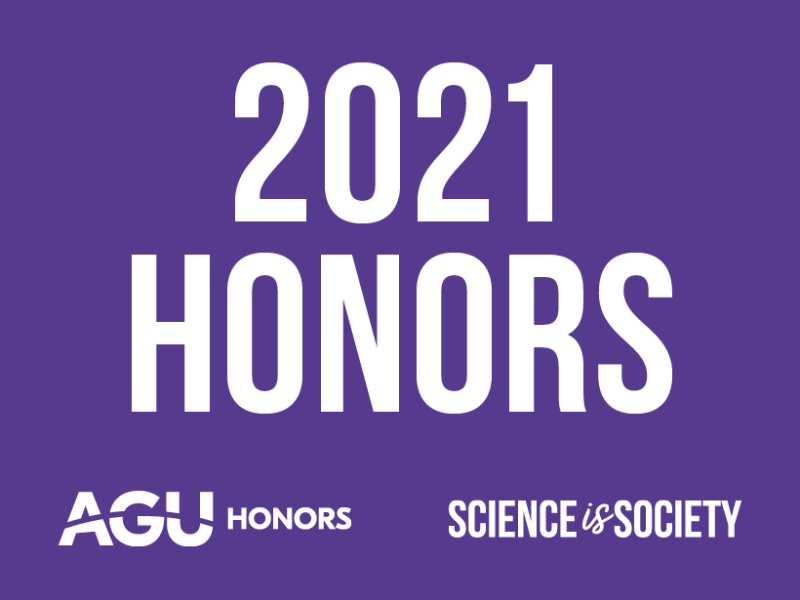 Paul Schenk has been named the 2021 recipient of the Fred Whipple Award, the highest honor given by the Planetary Sciences section of the American Geophysical Union (AGU). The award recognizes “significant contributions to the field of planetary science from a mid-career or senior scientist.”

During his more than 30-year career, USRA senior staff scientist Paul Schenk at the Lunar and Planetary Institute (LPI) has contributed to the field of planetary science using his expertise in topographic mapping, which has enabled important new analyses that have fueled discoveries. He has used Voyager, Galileo, and Cassini stereo and monoscopic images to map the topography and geology of the icy outer planet satellites and, to some extent, on Mars and the Moon, too. He has also been a co-investigator on the New Horizons mission to Pluto and beyond, responsible for cartography and topography of these distant planetary bodies.

Schenk’s dedication to planetary science is reflected in his service to the community. He has served as an intern advisor for the LPI Summer Intern Program in Planetary Science for nearly 30 years. Schenk authored an important reference book, Atlas of the Galilean Satellites (Cambridge University Press, 2010), and was the lead editor of Enceladus and the Icy Moons of Saturn (University of Arizona Press, 2018). He is also a member of the Decadal Survey on Planetary Science and Astrobiology for 2023–2032.

Established in 1989, the Whipple Award and accompanying lecture is named in honor of Fred Whipple, an AGU Fellow and astronomer whose most notable work focused on comets. The award is presented at the Planetary Sciences section reception, where the awardee also delivers the Whipple Lecture. The AGU Fall Meeting is being held on December 13–17, 2021, in New Orleans.

For the full announcement of AGU Section Awardees and Named Lecturers, visit https://eos.org/agu-news/2021-agu-section-awardees-and-named-lecturers.