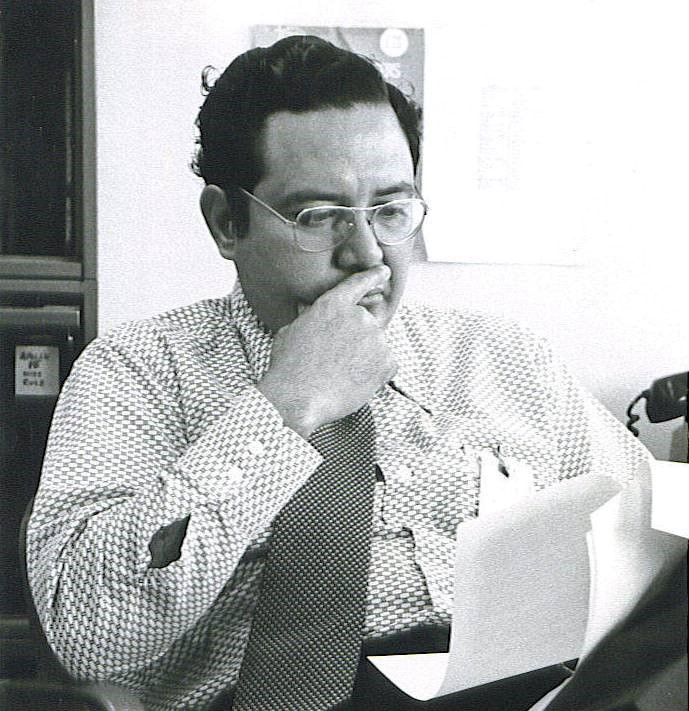 ”Commander Moonikin Campos” is the official name of the manikin launching on Artemis I, NASA’s uncrewed flight test of the Space Launch System (SLS) rocket and Orion spacecraft around the Moon later this year. The Moonikin received its name as the result of a competitive bracket contest honoring NASA figures, programs, or astronomical objects. NASA received more than 300,000 votes. 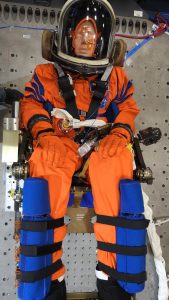 The name Campos is a dedication to Arturo Campos, a key player in bringing Apollo 13 safely back to Earth. The final bracket challenge was between Campos and Delos, a reference to the island where Apollo and Artemis were born, according to Greek mythology.

“Our return to the Moon through Artemis is a global effort — and we’re always looking at new ways to engage the public in our missions. This contest, which is helping pave the way for a human return to the Moon, also honors an important individual in our NASA family — Arturo Campos,” said Brian Odom, NASA’s acting chief historian at Marshall Space Flight Center in Huntsville, Alabama. “It is a fitting tribute that the data gained from Artemis I will help us prepare to fly astronauts — including the first woman and first person of color — to the Moon, where we will get ready for Mars.”

The other six names under consideration were:

• Duhart, a dedication to Irene Duhart Long, chief medical officer at Kennedy Space Center from 2000 to 2010

• Rigel, a giant superstar in the Orion constellation

The Moonikin is a male-bodied manikin previously used in Orion vibration tests. Campos will occupy the commander’s seat and wear an Orion Crew Survival System suit — the same spacesuit that Artemis astronauts will use during launch, entry, and other dynamic phases of their missions.

Campos will be equipped with two radiation sensors and have additional sensors under its headrest and behind its seat to record acceleration and vibration data throughout the mission. Data from the Moonikin’s experience will help NASA protect astronauts during Artemis II, the first mission in more than 50 years to send crew around the Moon.

The Moonikin is one of three “passengers” flying onboard Orion to test the spacecraft’s systems. Two female-bodied model human torsos, called phantoms, will also be on board. “Zohar” and “Helga,” named by the Israel Space Agency (ISA) and the German Aerospace Center (DLR), respectively, will support the Matroshka AstroRad Radiation Experiment (MARE), an experiment to provide data on radiation levels during lunar missions.

NASA’s SLS rocket and Orion spacecraft, along with a commercial human landing system and Gateway in lunar orbit, are vital to the agency’s deep space exploration plans. Working with commercial and international partners, NASA is committed to establishing the first long-term presence on and around the Moon under Artemis. Using robots and humans to explore more than ever before, NASA also will use the Moon for humanity’s next giant leap — sending the first astronauts to Mars.

For more information about NASA’s Artemis missions on and around the Moon, visit https://www.nasa.gov/artemis.