OSIRIS-REx: Preparing to Collect a Pristine Sample of a Carbonaceous Asteroid 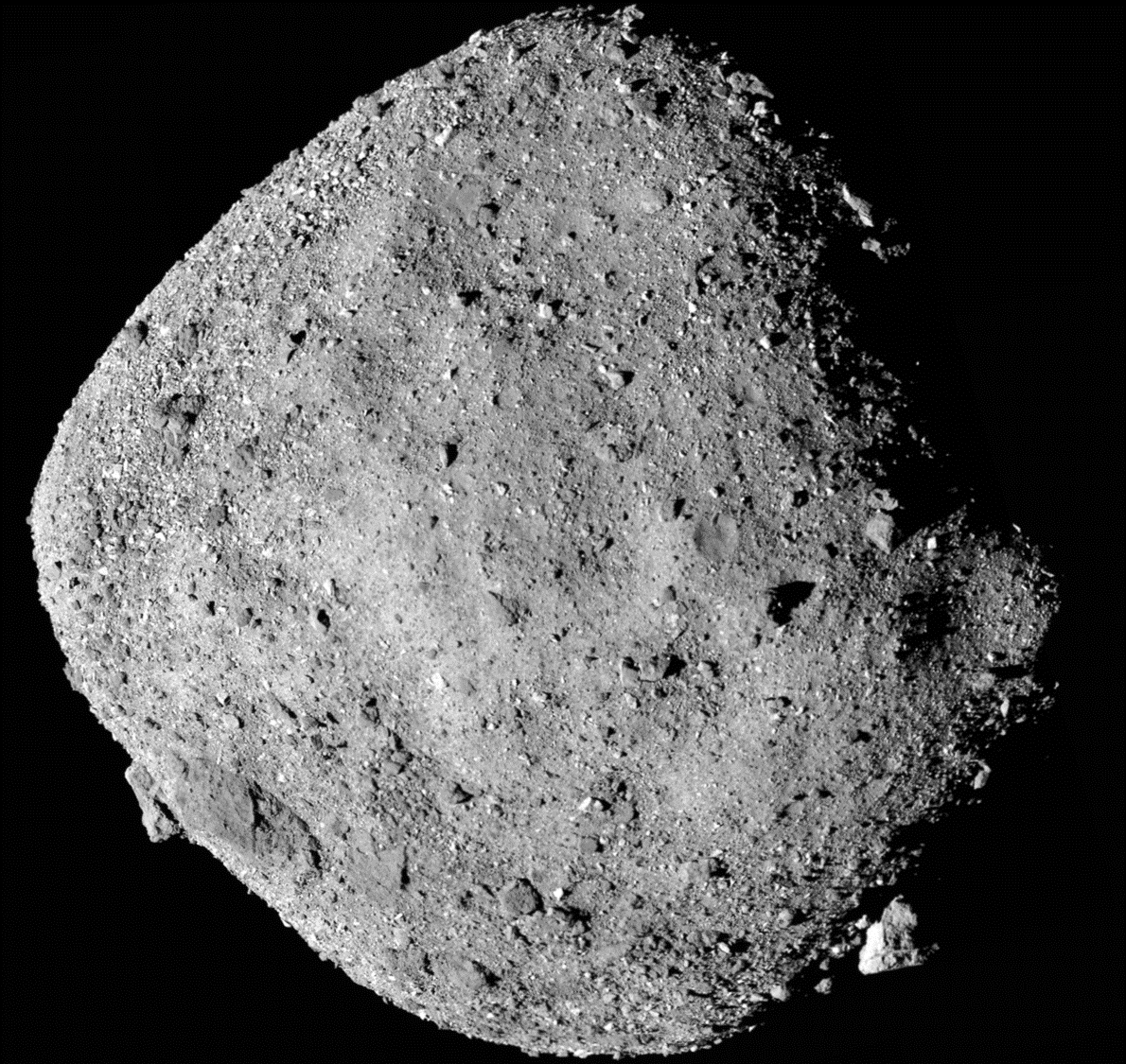 Kevin Righter, NASA Johnson Space Center
Introduction After a nearly two-year journey since its launch in September 2016, the OSIRIS-REx spacecraft arrived at its target asteroid Bennu in December 2018. The initial images sent back to Earth revealed a rocky surface with unexpected roughness. The spacecraft is currently characterizing the asteroid in preparation for sample collection in August 2020. The OSIRIS-REx […]