Samuel Bowring, the Robert R. Schrock Professor Emeritus of Geology in the Earth and Planetary Sciences (EAPS) Department of the Massachusetts Institute of Technology (MIT), has passed away.

Peter Robin Brett, the Australian-born scientist, who was one of the first to study rocks from the Moon during NASA’s Apollo space program, died at home in Washington on September 27 as the result of Alzheimer’s disease. He was 84 years old. Born in 1935, in Adelaide, South Australia, Brett received his B.S. in geology from the […] 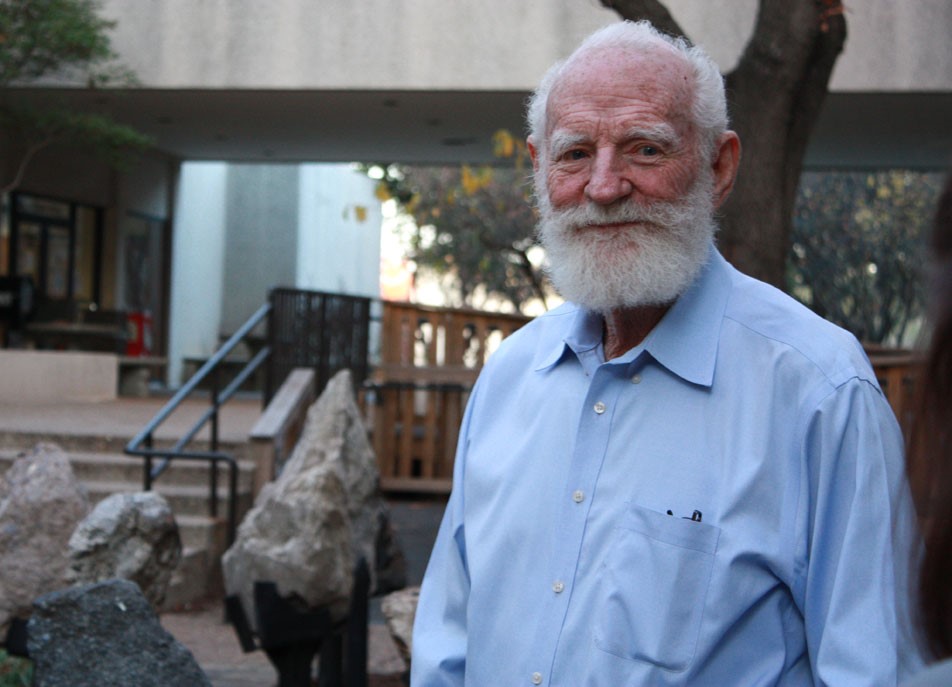 Dr. James Carter, associate professor emeritus and one of the longest-serving faculty members at The University of Texas at Dallas (UT Dallas), died in Richardson, Texas, on September 21. He was 82. Carter grew up in McAllen, Texas, and earned his bachelor’s degree in mining and geological engineering from Texas Western College, now The University of […] 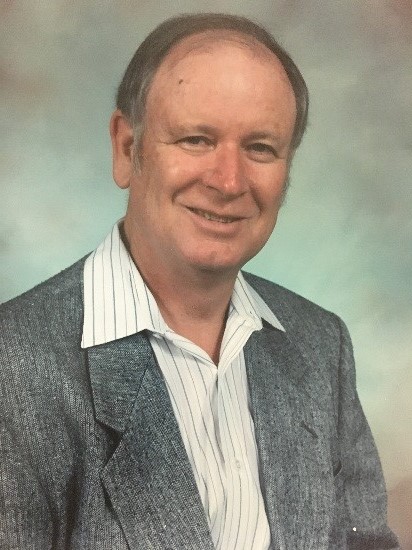 David Criswell, a noted space physicist with many science publications and worldwide patents, as well as a former member of the science staff at the Lunar Science/Lunar and Planetary Institute, passed away on September 10. He was 78 years old. Criswell received his Ph.D. in 1968 from Rice University in the Department of Space Physics and Astronomy. […] 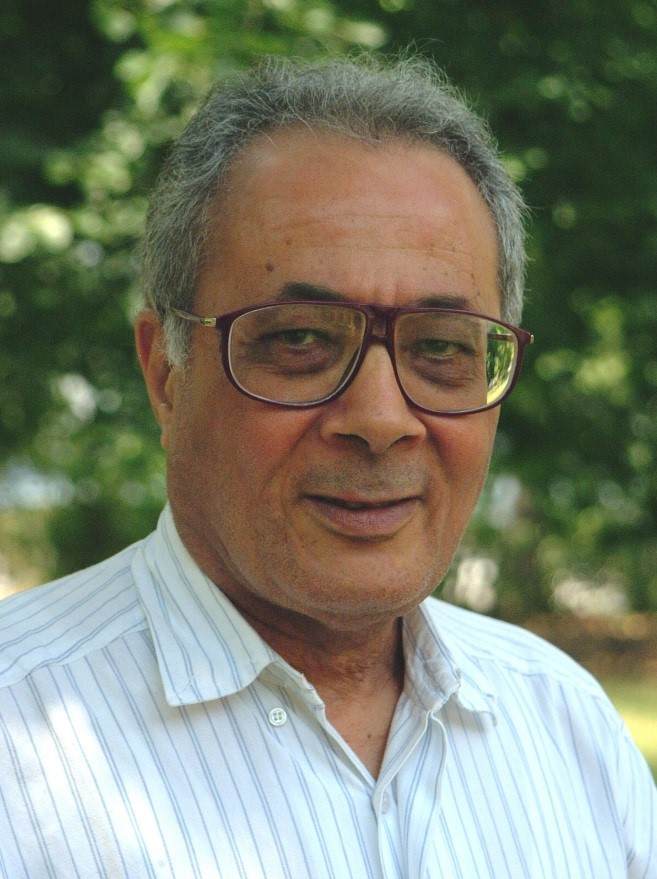 Ahmed El Goresy died at his home in Heidelberg on October 3, 2019, at the age of 85. El Goresy was a highly regarded mineralogist with a worldwide reputation. His research focused on minerals and mineral assemblages of extraterrestrial samples. With his major tool, reflected light microscopy, he studied meteorite samples from asteroids, the Moon, and Mars, […]