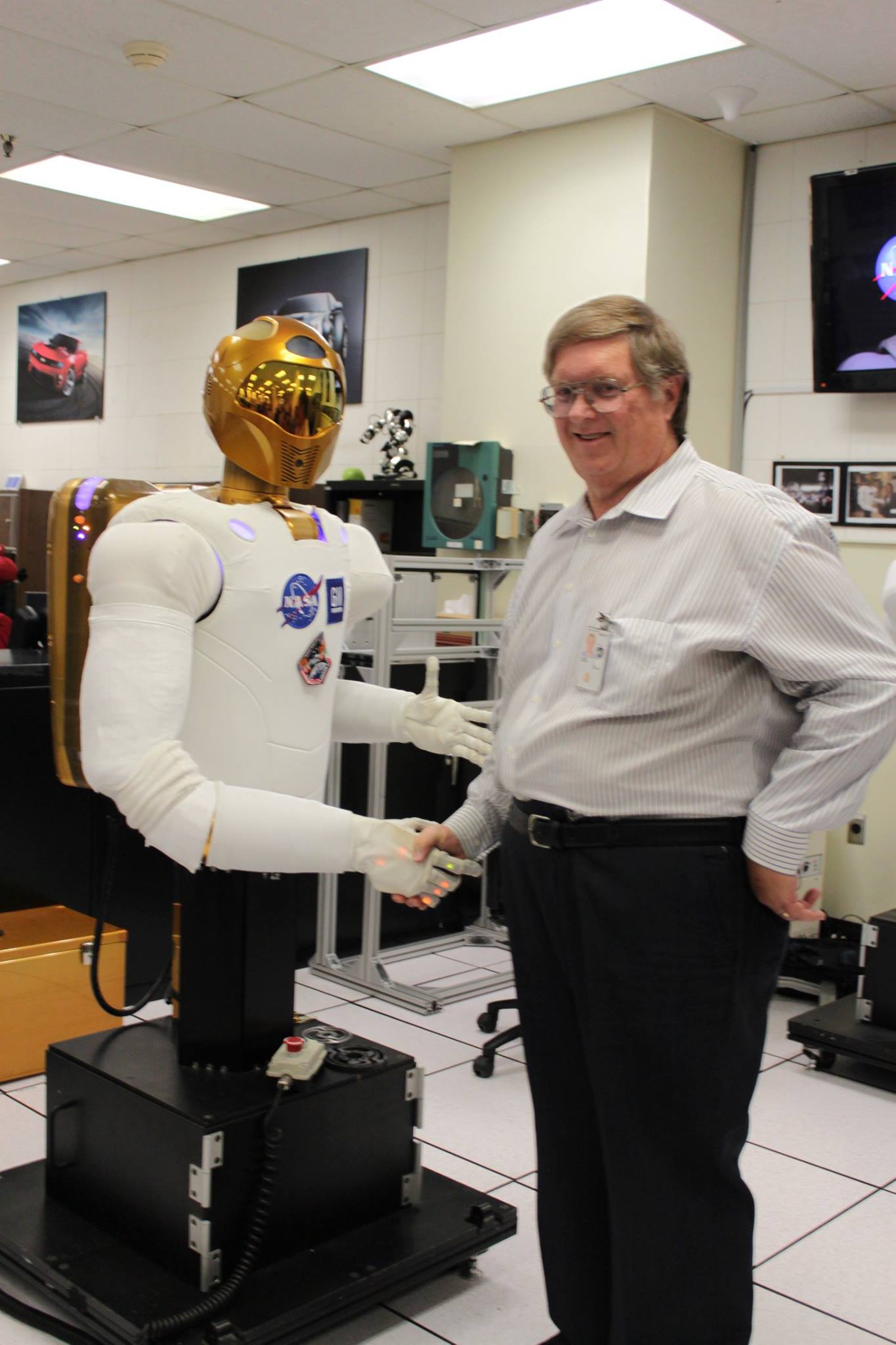 John W. Alred began his career with NASA and the Johnson Space Center as a summer intern and later joined the Center after graduation, performing engineering analyses for the Space Shuttle and early Space Station development studies. He led cross-agency studies of planetary surface architectures and systems for human exploration of the Moon and Mars […] 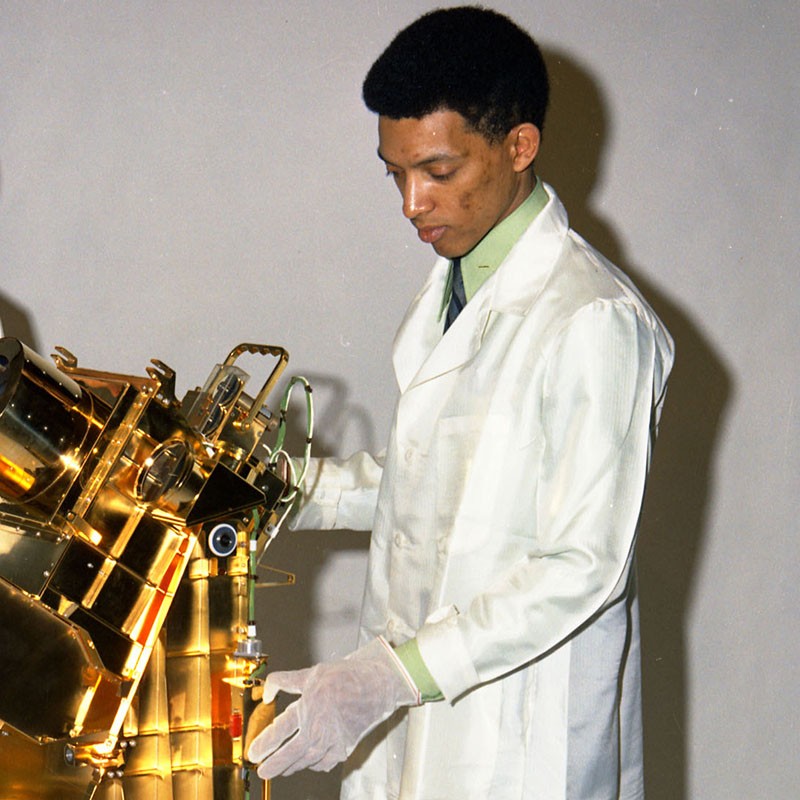 When the Apollo 16 mission landed on the Moon in 1972, astronauts set up the first observatory to survey the cosmos from a celestial body. It was designed and built by the astronomer George Carruthers. By capturing light in a part of the spectrum inaccessible to terrestrial telescopes, Carruthers’s Far Ultraviolet (FUV) lunar camera produced the […] 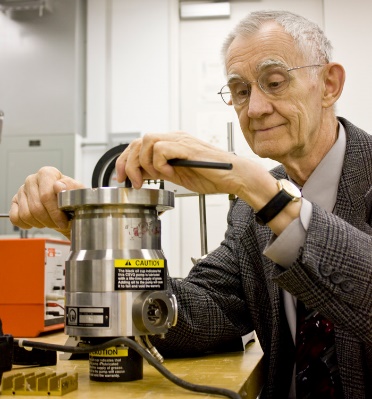 Dr. John Hoffman, professor emeritus of physics and founding faculty member of the University of Texas at Dallas, died February 3. He was 91. Beginning in the 1960s, Hoffman designed and built scientific instruments for satellites, planetary missions, and other space probes for experiments that traveled millions of miles throughout the solar system. His mass […] 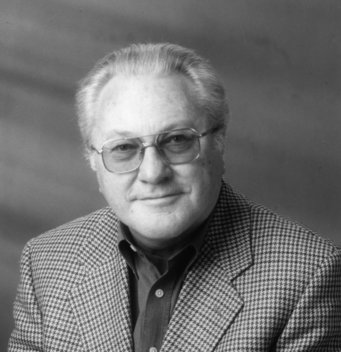 Günter W. Lugmair did pioneering work in isotope geochemistry and was most recently Emeritus in the Geosciences Research Division. Lugmair was born in 1940 in Wels, Austria. He studied physics and obtained his doctorate in 1968 at the University of Vienna. From 1965 to 1968, he worked at the Max Planck Institute for Chemistry in […] 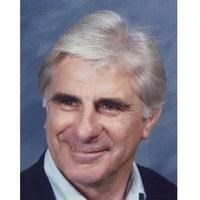 Donald A. Morrison, 84, died January 16, 2021, at home in Highland Village, Texas. He was born in Mount Forrest, Ontario, to Allen Irwin Morrison and Margaret Mary Lennox on July 19, 1936. The family immigrated to Gasport, New York, where he attended Royalton-Hartland High School. After high school, he served in the Army from […] 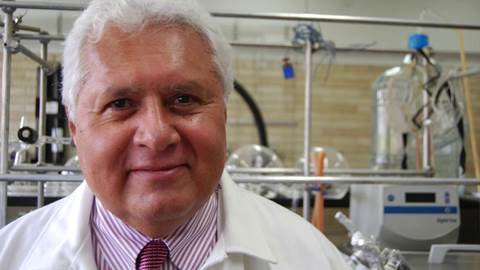 Dr. Rafael Navarro-González, chemist and astrobiologist, passed away on January 27, 2021, from complications with COVID-19. A tribute to Rafael will be scheduled at a later time when COVID-19 is a lower risk. Rafael was a talented and internationally recognized scientist. He was the recipient of the 2009 Alexander von Humboldt Medal, the World Academy […]

Professor Koichiro Tsuruda passed away on the morning of December 3, 2020, at the age of 83. After conducting VLF observations and research, Dr. Tsuruda created a new method of electric field measurement and installed it on the S-520-9 sounding rocket, the Akebono satellite, and the Geotail satellite, which was a major break-through in solar […]