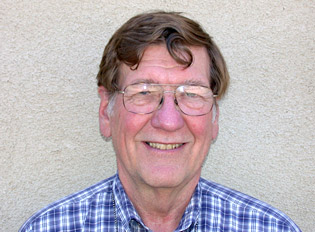 Thomas W. (Tommy) Thompson passed away on Friday, October 8, from a sudden heart attack. Although officially retired from the Jet Propulsion Laboratory (JPL), Thompson had continued to be active professionally in advancing the exploration of Venus and Mars as well as many other professional interests. Thompson earned a B.S. from Case Institute of Technology (now […] 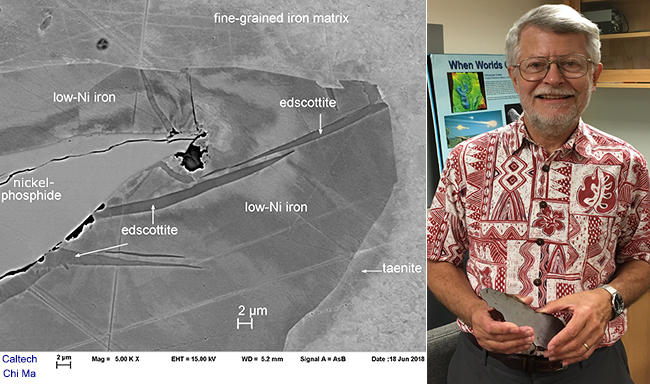 Edward Robert Dalton Scott passed away unexpectedly on October 7, 2021, at his home in San Rafael, California. Scott was a distinguished meteoriticist, former President of the Meteoritical Society, and Emeritus Professor at the School of Ocean and Earth Science and Technology (SOEST) at the Hawai‘i Institute of Geophysics and Planetology (HIGP). He was 74 years […] 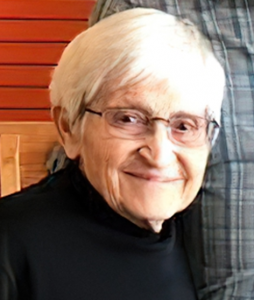 American astronomer and co-discoverer of Comet Shoemaker-Levy 9, Carolyn Shoemaker, passed away on August 13, 2021, at the age of 92. “Carolyn was quite extraordinary,” noted Lisa Gaddis, Director of the Lunar and Planetary Institute. “Although her scientific career began after she and her husband Gene raised their family, she became one of the world’s […] 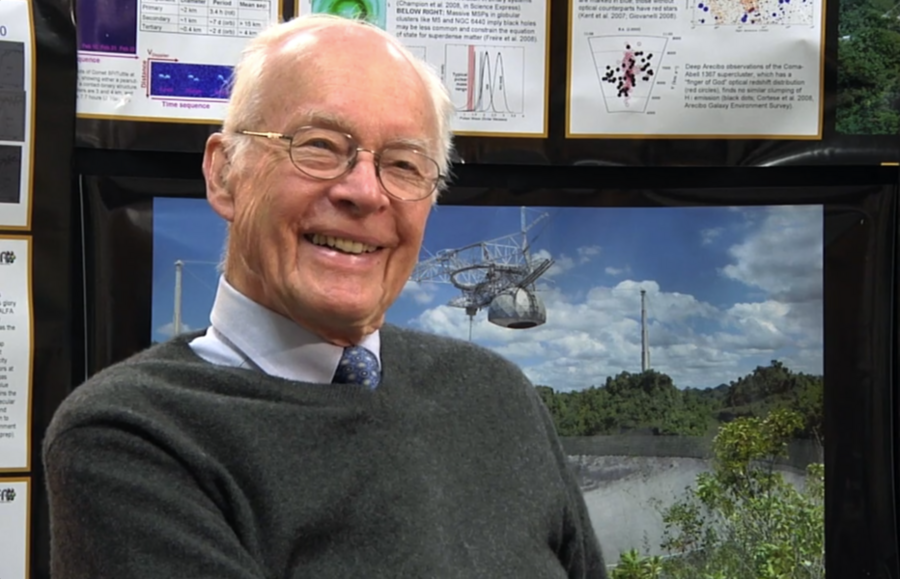 Gordon Hemenway Pettengill, professor emeritus of planetary physics in the Department of Earth, Atmospheric and Planetary Sciences (EAPS) at Massachusetts Institute of Technology (MIT), former director of the MIT Center for Space Research, and pioneer in radio astronomy, died peacefully at his home in Concord, Massachusetts, on May 8. He was 95. Pettengill pioneered the use […]