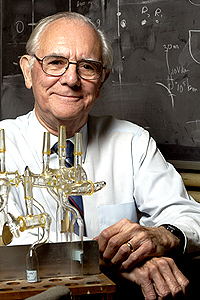 Robert N. Clayton, a Canadian-American chemist and academic, died in his sleep on December 30, 2017, after a battle with Parkinson’s Disease. Clayton was the Enrico Fermi Distinguished Service Professor Emeritus of Chemistry at the University of Chicago. Born in Hamilton, Ontario, Clayton graduated from Queen’s University with undergraduate and master’s degrees. He completed a Ph.D. […] 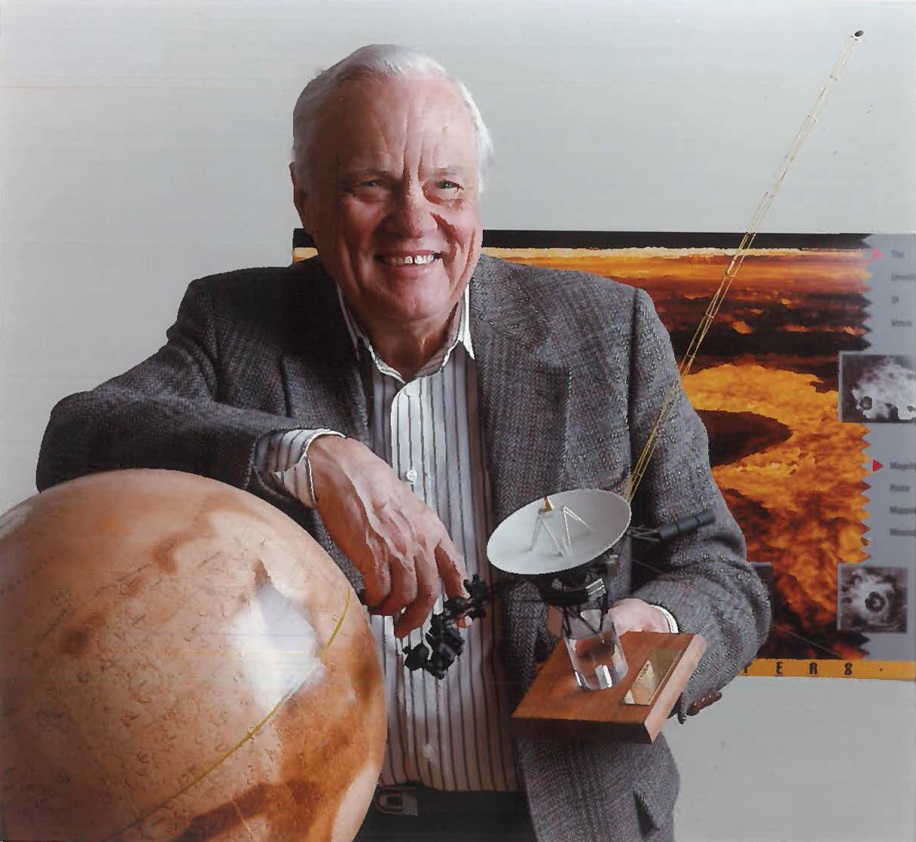 Von R. Eshleman died peacefully on September 22, 2017, five days after his 93rd birthday. Although he began his career in radar astronomy, he is best known as a pioneer in the use of spacecraft radio signals for precise measurements in planetary exploration — specifically, the radio occultation method for profiling planetary atmospheres and ionospheres, which has […] 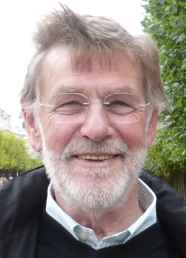