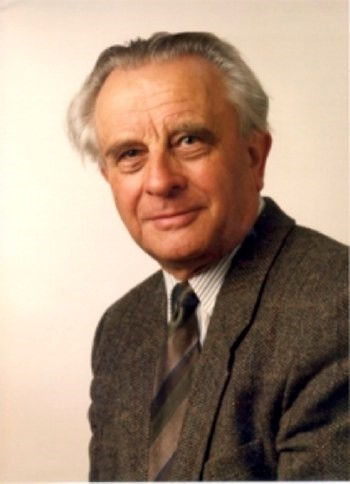 Friedrich (“Fred”) Begemann passed away on May 11, 2018, at the age of 90. Begemann was the director of the Isotope Cosmology Department at the Max-Planck-Institut für Chemie (MPI-C) in Mainz (Germany) from 1978 until his retirement in 1995 and the 1995 recipient of the Meteoritical Society’s Leonard Medal. Begemann was born in late 1927 in […] 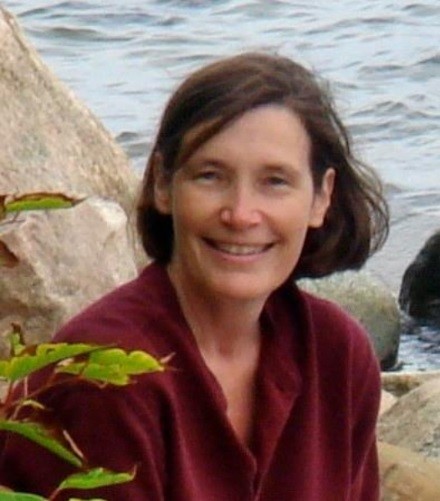 Dr. Christine Floss died unexpectedly at her home in St. Louis, Missouri, on April 19, 2018, at age 56. Floss was a research professor in the Department of Physics and McDonnell Center for Space Sciences at Washington University in St. Louis. She was a long-time member and a fellow of the Meteoritical Society, as well as an […] 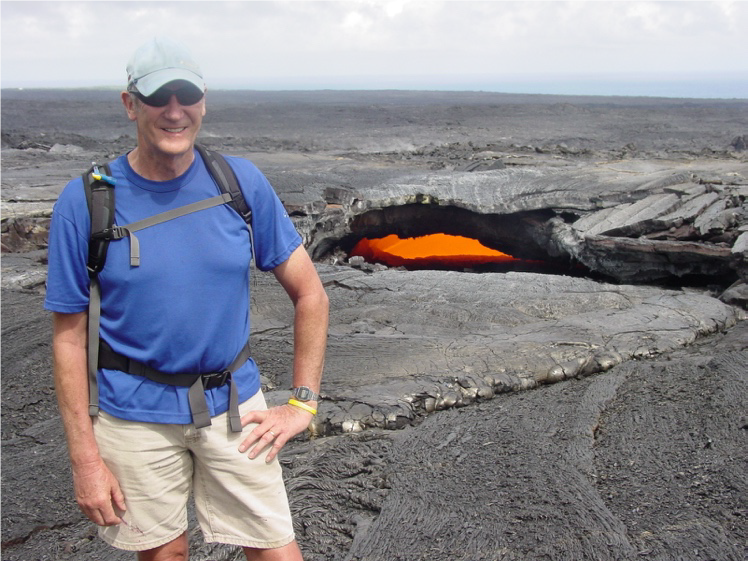 Ian Stewart McCallum, geologist and professor emeritus at the University of Washington, Seattle, died peacefully of liver cancer on May 4, 2018, surrounded by his family in his home in Seattle. He was 80 years old. McCallum was born on December 13, 1937, in a small, rural village near Stirling, Scotland. He attended Stirling High School and then […] 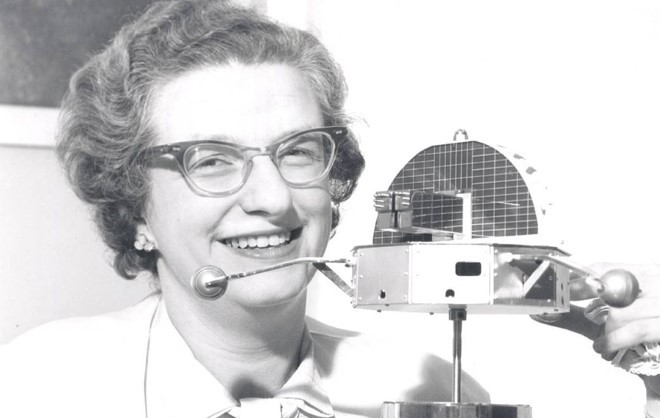 Astronomer Nancy Roman, the first woman to hold a senior leadership position at NASA, died on December 25 at the age of 93. After receiving her doctorate in astronomy from the University of Chicago in 1949, she remained at the university as a research associate until 1955, when she joined the Radio Astronomy Branch of the […]