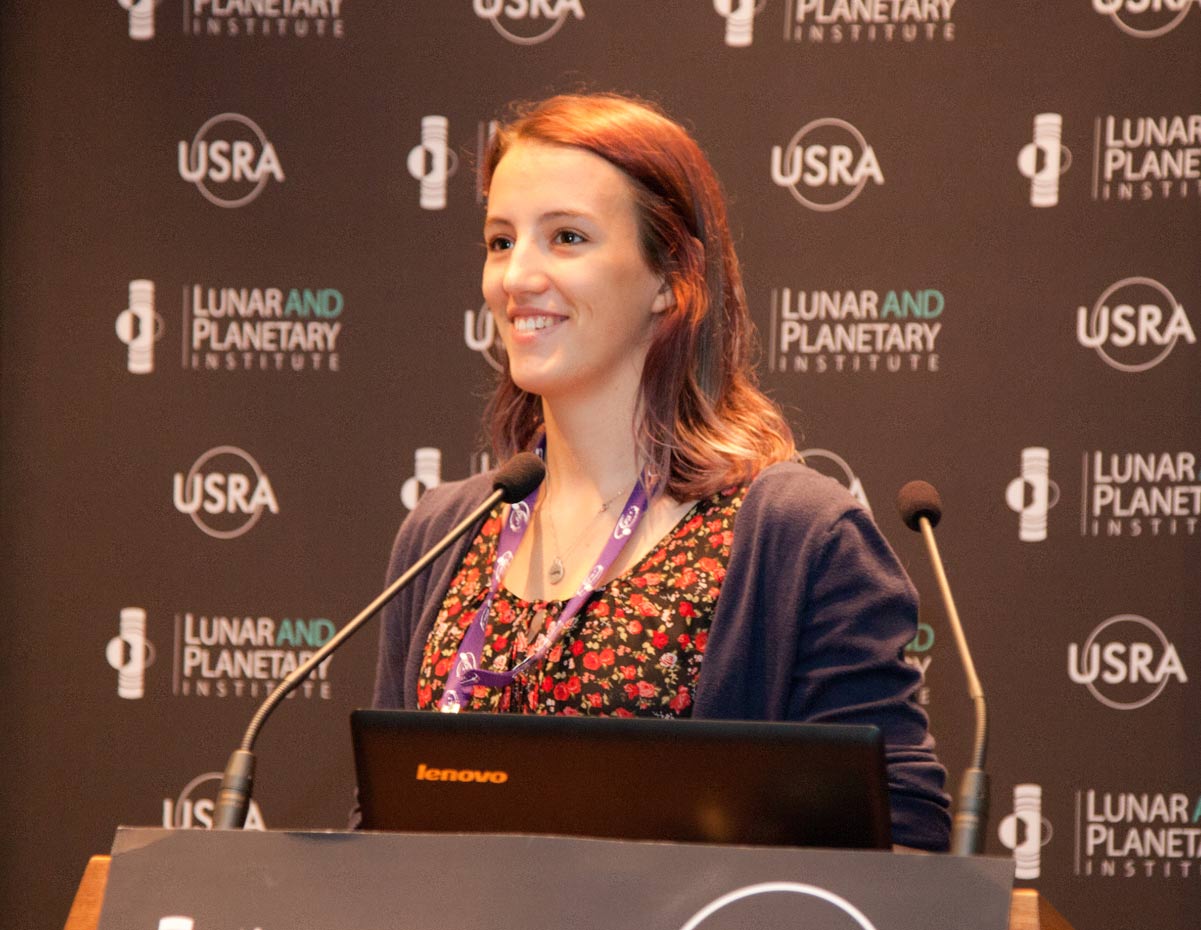 The Lunar and Planetary Institute (LPI) is pleased to announce that the 2022 recipient of the Eugene and Carolyn Shoemaker Impact Cratering Award is Emily Bamber from the University of Texas at Austin. Bamber is pursuing a Ph.D. addressing the past evolution of impact crater lakes on Mars, Earth, and elsewhere with fieldwork, satellite observations, […] 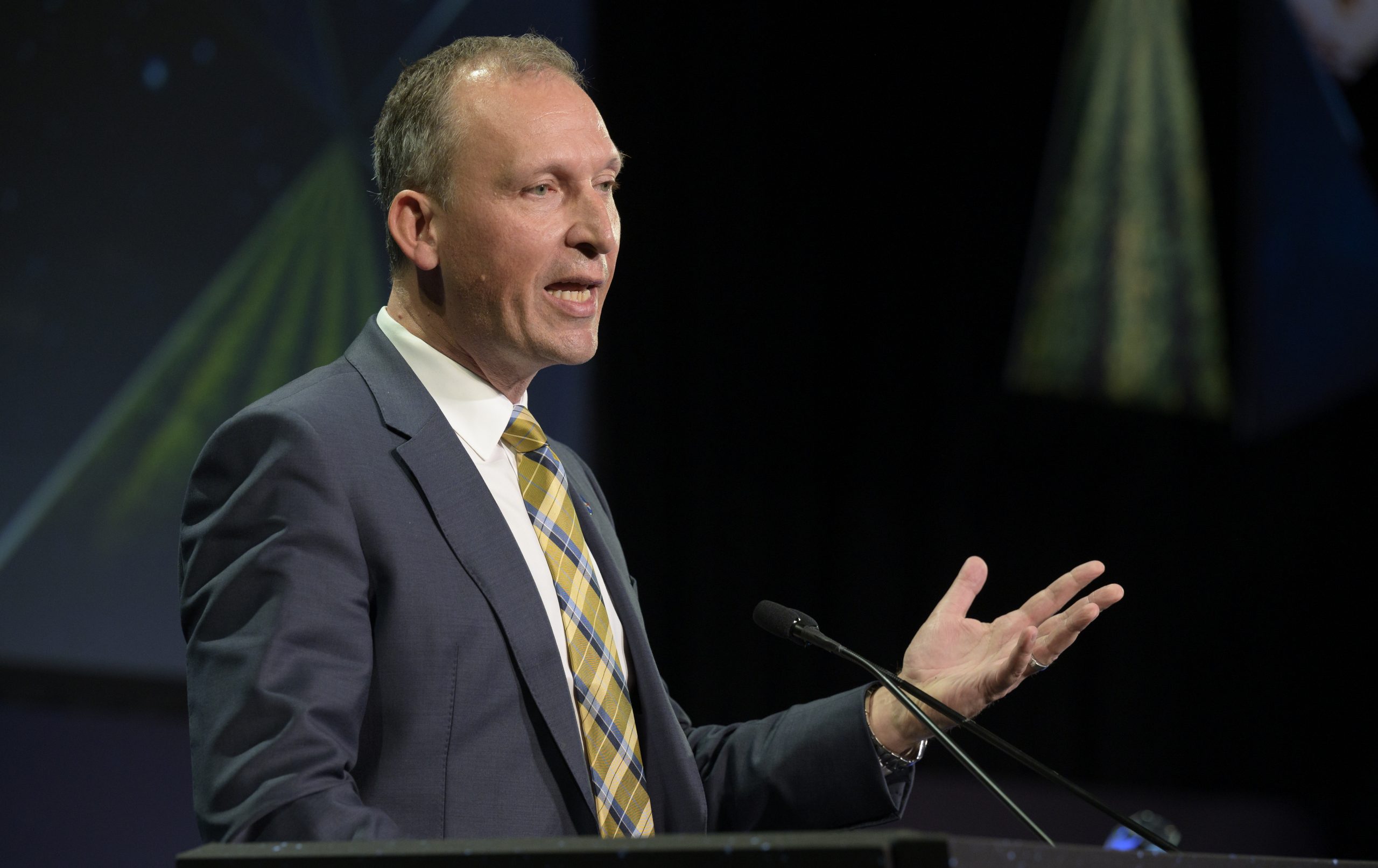 Dr. Thomas Zurbuchen, associate administrator of NASA’s Science Mission Directorate, will leave the agency at the end of 2022 after six years of dedicated service. “NASA explores to better understand our place in the universe, and to use what we learn to support life on Earth. Thomas has made an indelible mark at NASA — […] 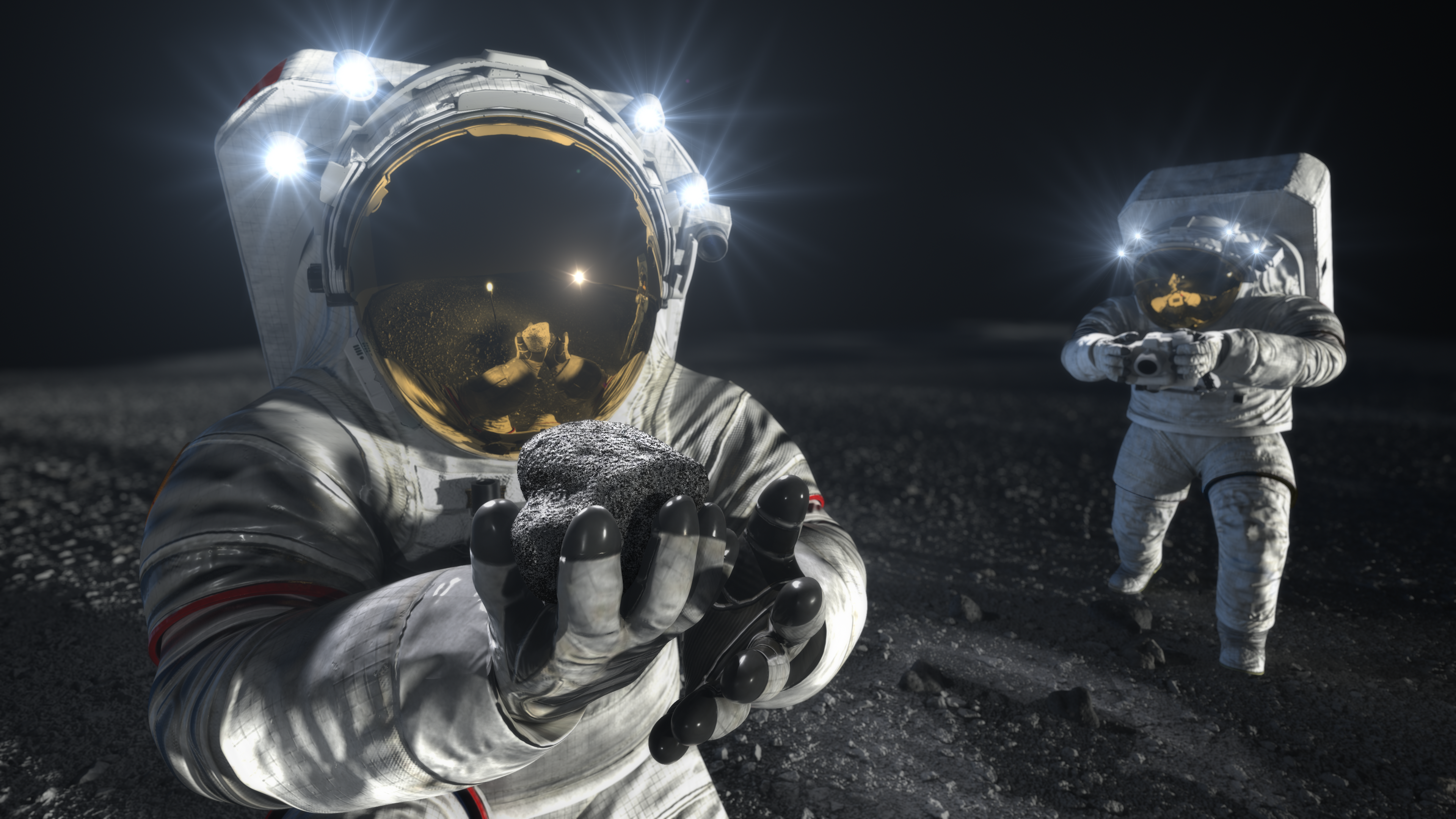 NASA has selected Axiom Space to deliver a moonwalking system for the Artemis III mission, which will land Americans on the surface of the Moon for the first time in over 50 years. This award — the first one under a competitive spacesuits contract – is for a task order to develop a next-generation Artemis […] 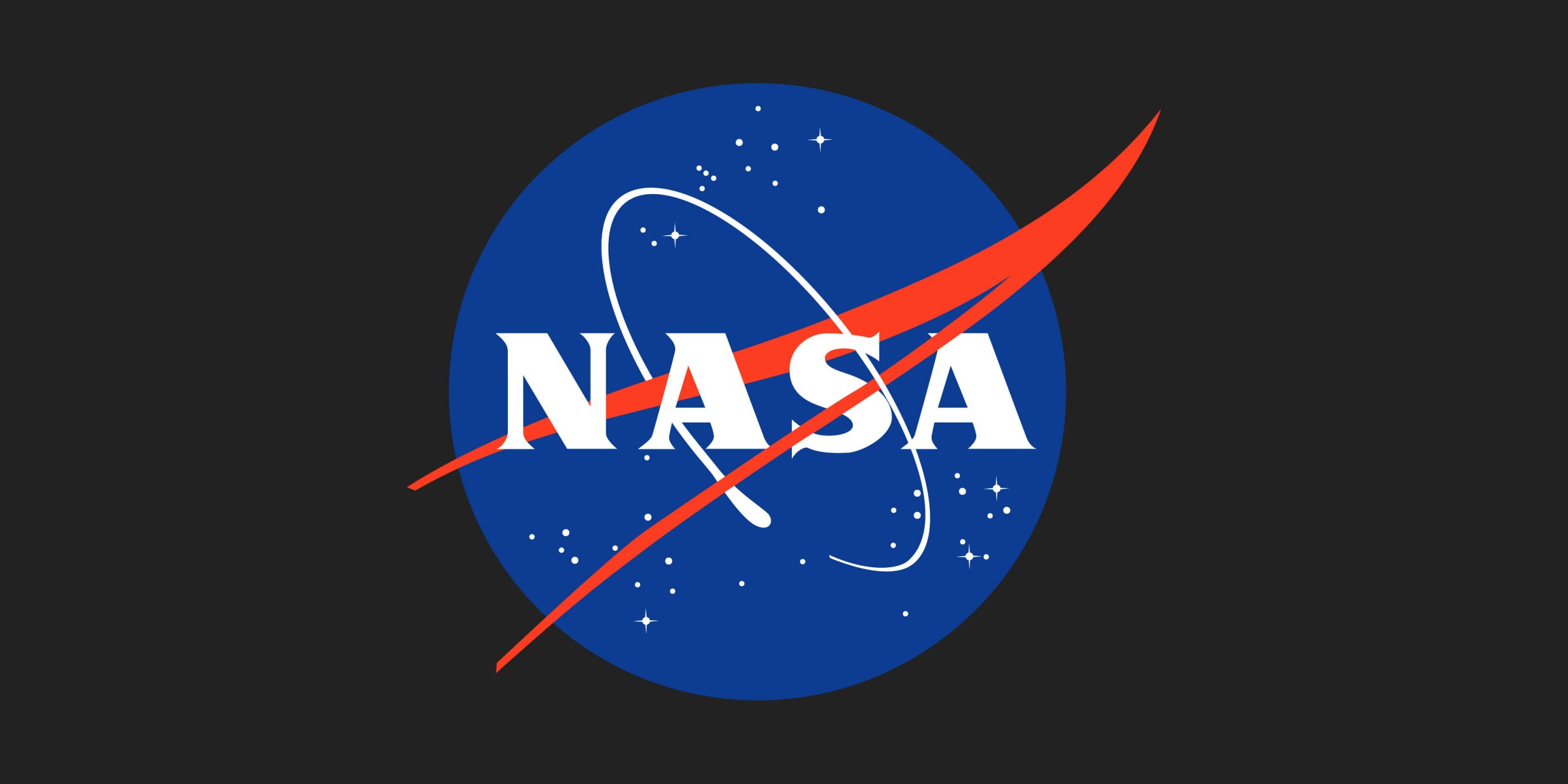 NASA has selected Guardians of Honor LLC of Washington, D.C., to provide a wide range of science, technology, engineering, and mathematics (STEM) products and services to the agency, including its Office of STEM Engagement. The NASA Science, Technology, Engineering, and Mathematics contract is a single award, indefinite-delivery/indefinite-quantity contract with a firm fixed price level-of-effort basis […] 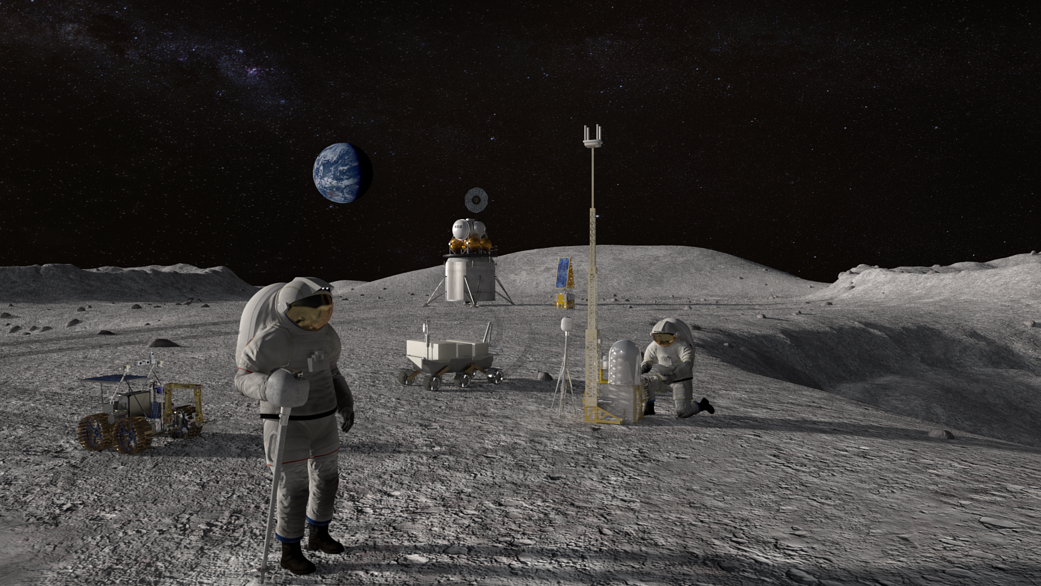 NASA’s Jet Propulsion Laboratory has selected Microchip Technology Inc. of Chandler, Arizona, to develop a High-Performance Spaceflight Computing (HPSC) processor that will provide at least 100 times the computational capacity of current spaceflight computers. This key capability would advance all types of future space missions, from planetary exploration to lunar and Mars surface missions. “This cutting-edge […] 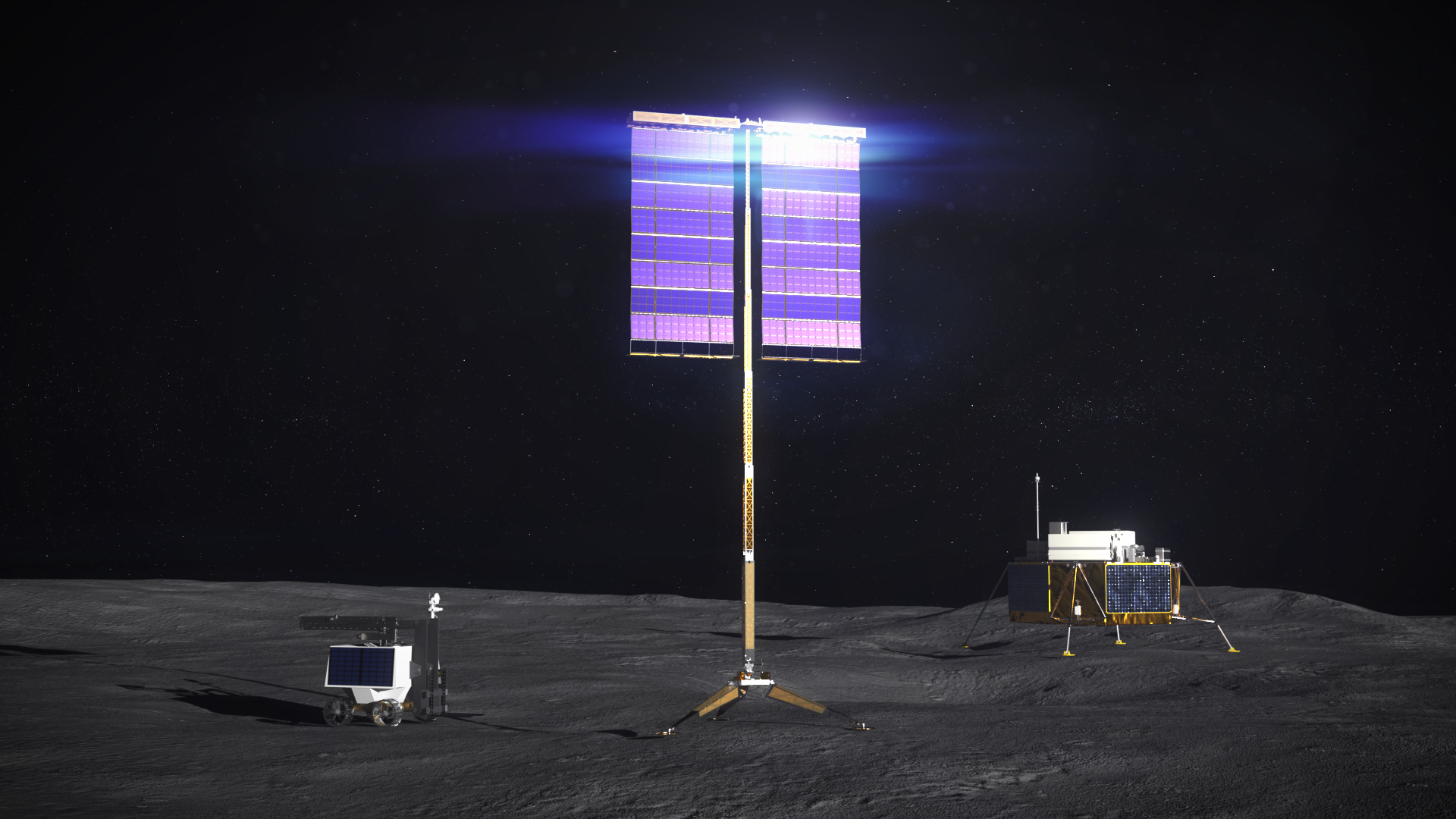 NASA has selected three companies to further advance work on deployable solar array systems that will help power the agency’s human and robotic exploration of the Moon under Artemis. Through Artemis missions, NASA will return humans to the Moon and establish a long-term presence near the lunar south pole. A reliable, sustainable power source is […] 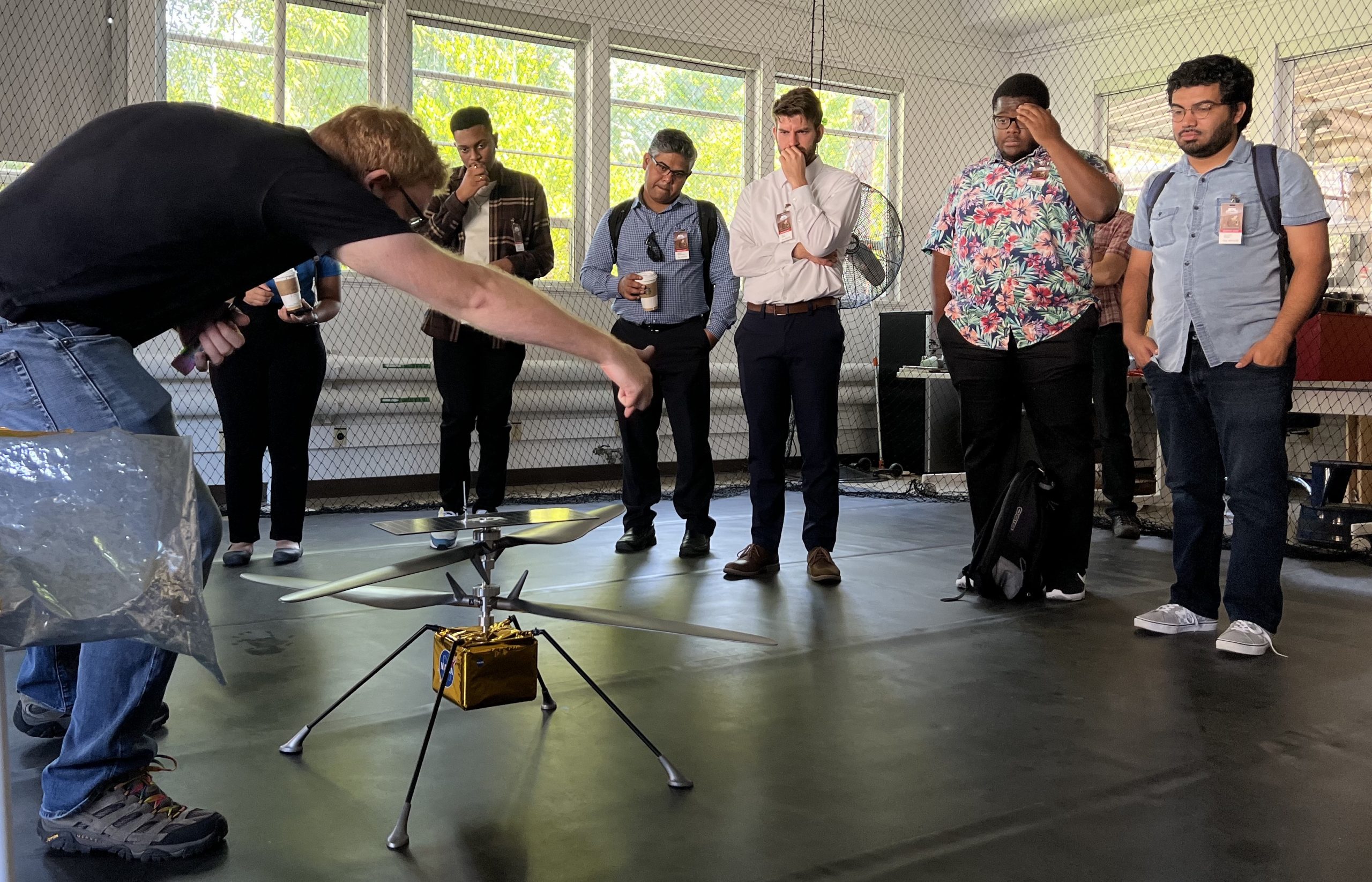 After months of working on technology concepts through a unique NASA program called the Minority Serving Institutions Space Accelerator, three university teams of professors and students received hands-on coaching at a place where their visions could one day become reality: the agency’s Jet Propulsion Laboratory in Southern California. The teams — from Fayetteville State University […] 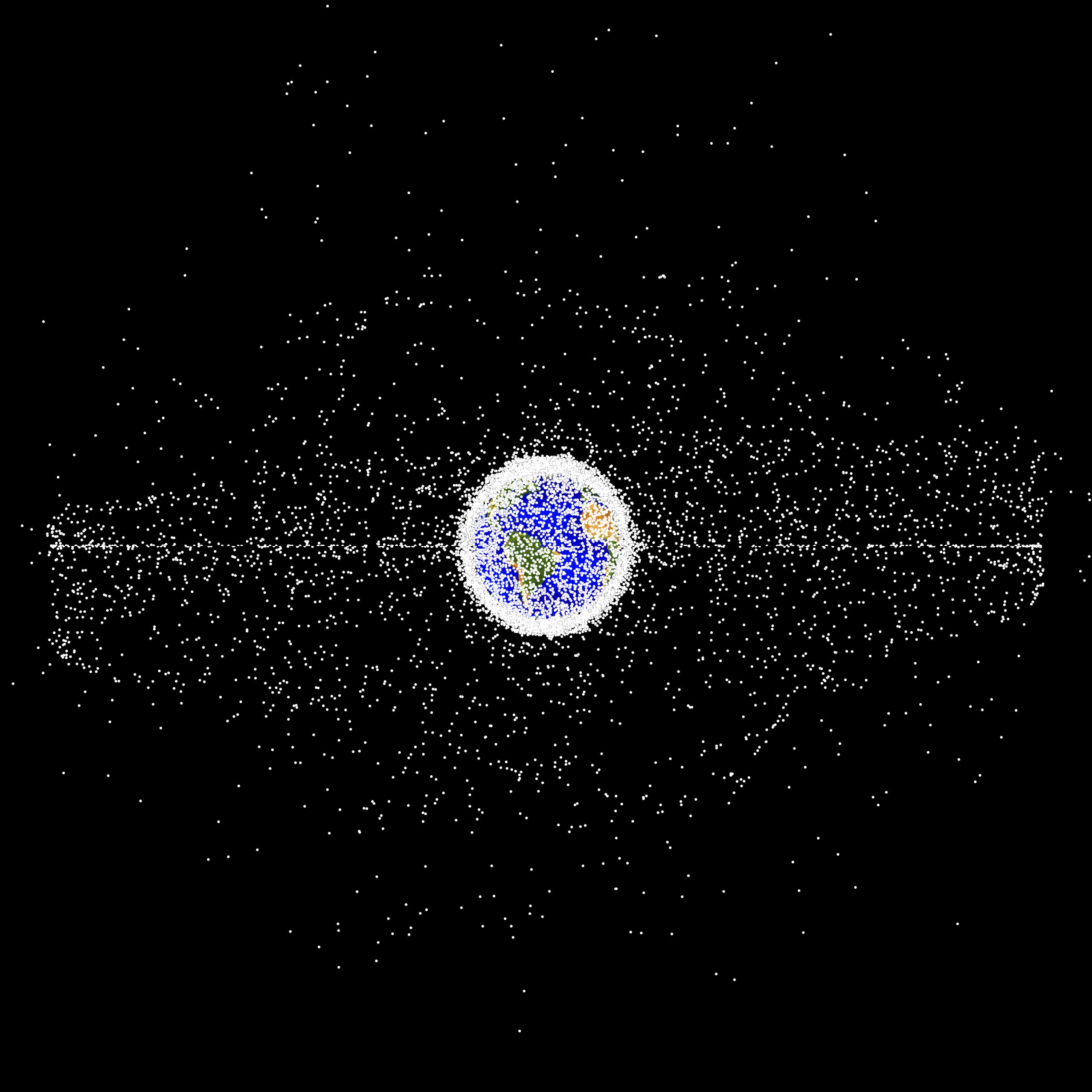 As part of NASA’s efforts to address orbital debris, the agency is funding research proposals from three university-based teams over the next year to analyze the economic, social, and policy issues associated with space sustainability. Orbital debris consists of human-made objects orbiting Earth that no longer serve a purpose, including mission-related and fragmentation debris, nonfunctional […] 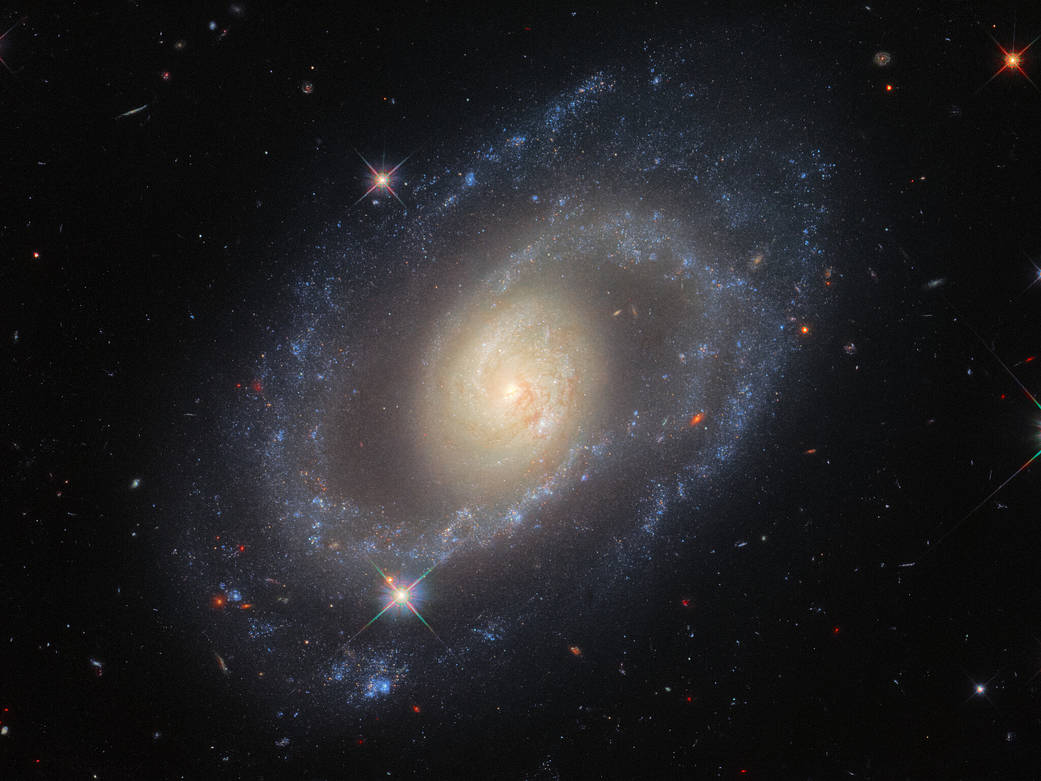 NASA has selected four mission proposals submitted to the agency’s Explorers Program for further study. The proposals include missions that would study exploding stars, distant clusters of galaxies, and nearby galaxies and stars. Two Astrophysics Medium Explorer missions and two Explorer Missions of Opportunity have been selected to conduct mission concept studies. After detailed evaluation […] 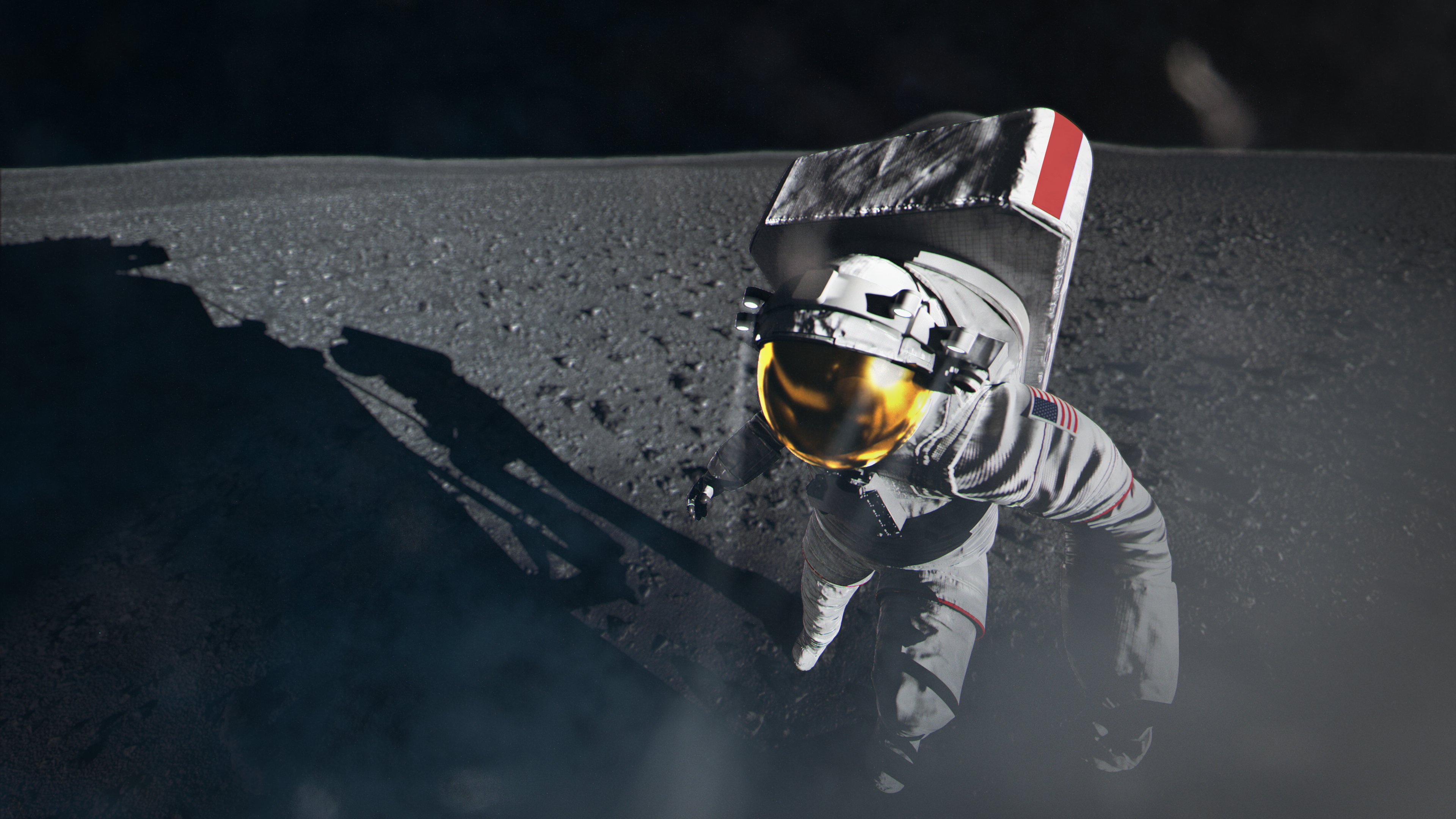 NASA is seeking proposals for sustainable lunar lander development and demonstration as the agency works toward a regular cadence of Moon landings. Under the solicitation, Human Landing System Sustaining Lunar Development, NASA has provided requirements for companies interested in developing and demonstrating astronaut Moon landers. These efforts will pave the way for multiple companies to provide recurring […] 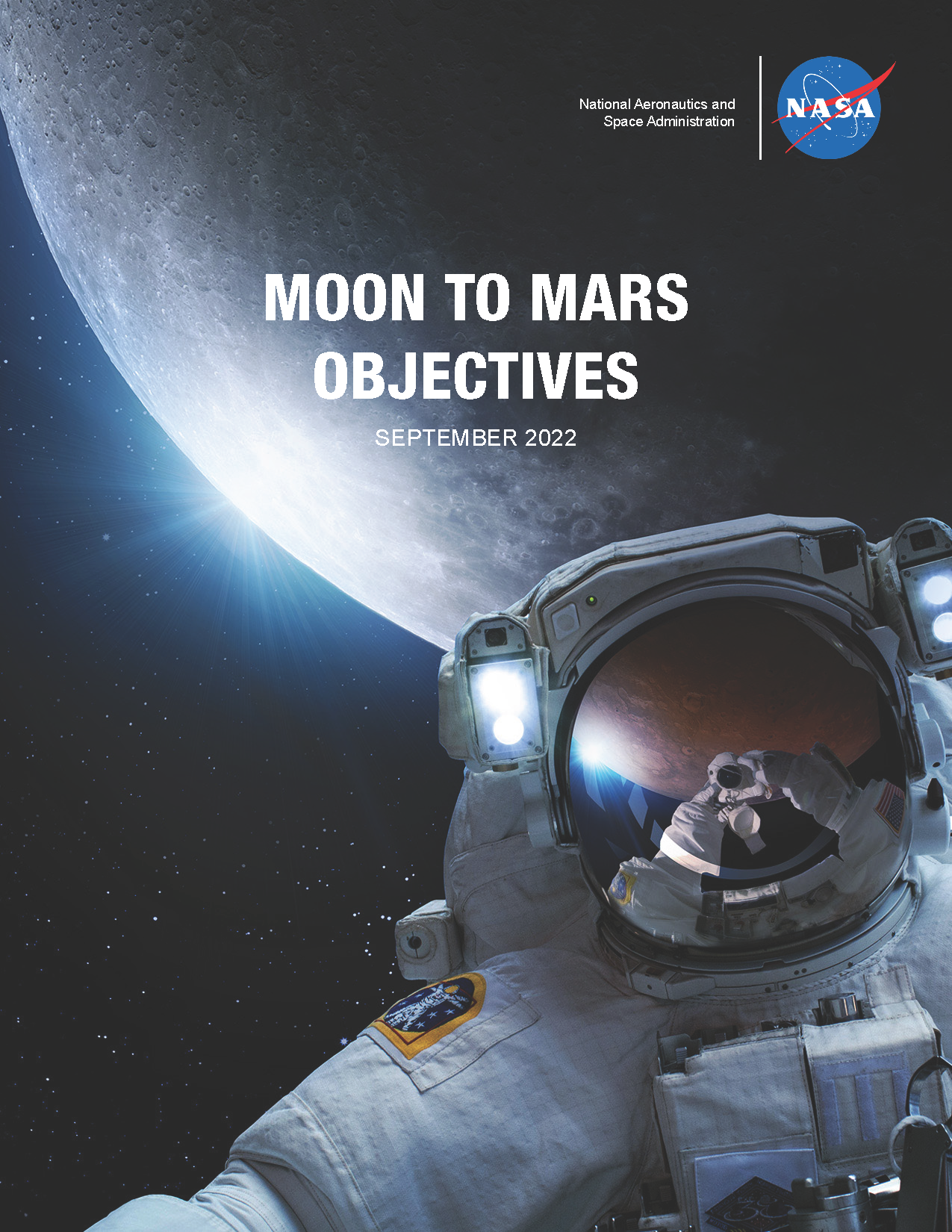 NASA released a revised version of its Moon to Mars Objectives, forming a blueprint for shaping exploration throughout the solar system. These guideposts in the agency’s Moon to Mars exploration approach will help shape NASA’s investments, as well as those of the agency’s industry and international partners, toward the Moon and beyond. Starting with 50 […] 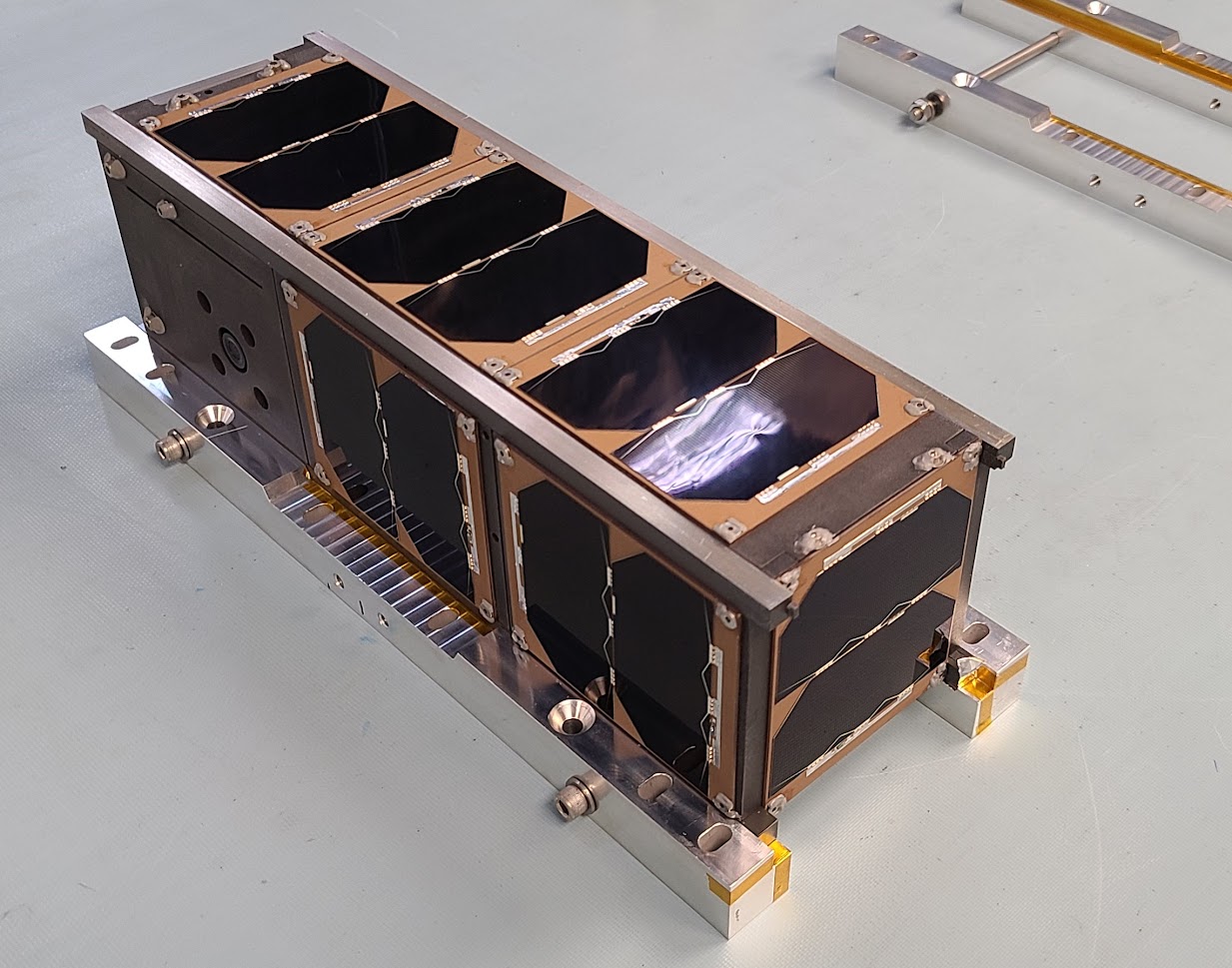 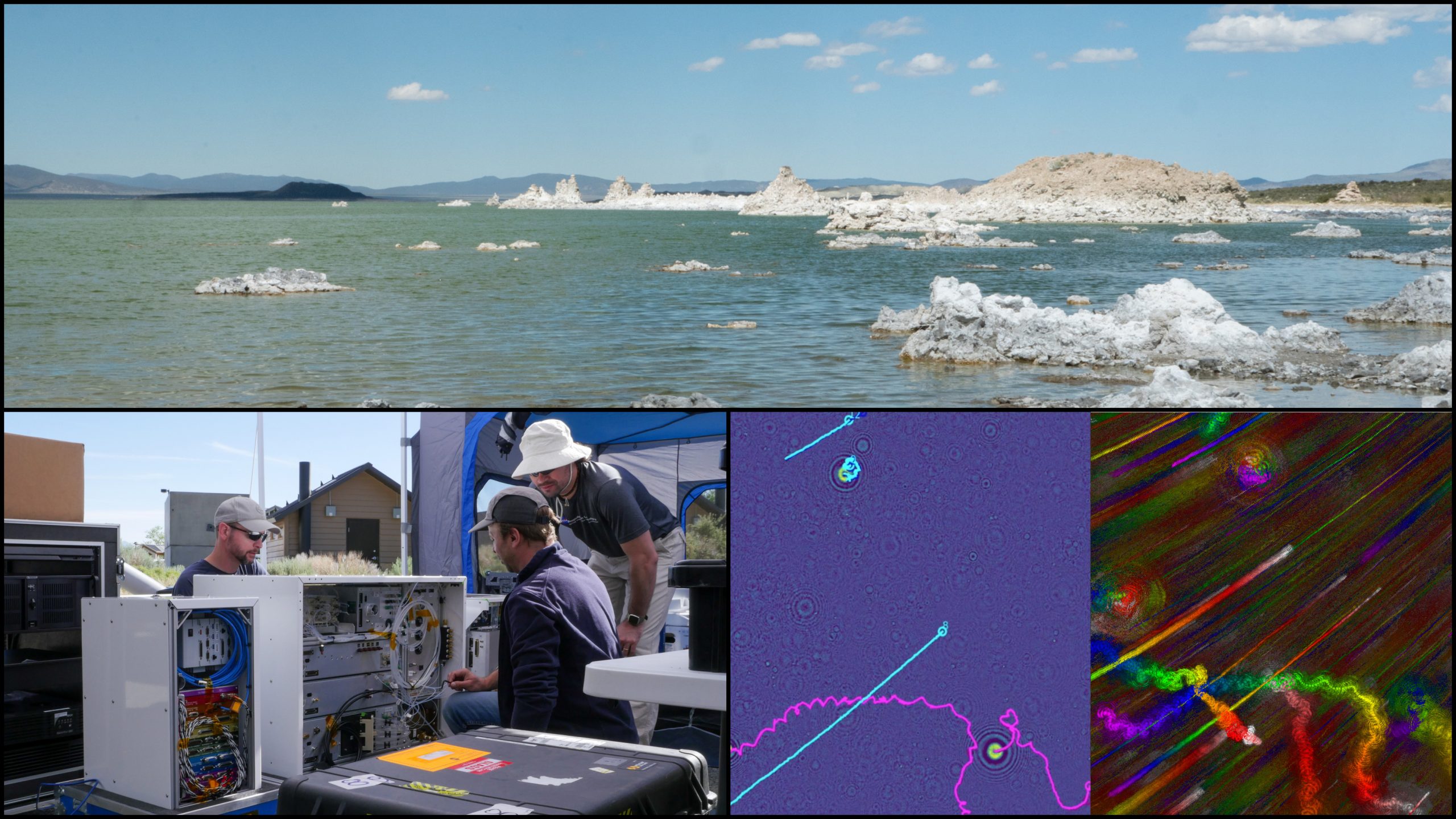 Are we alone in the universe? An answer to that age-old question has seemed tantalizingly within reach since the discovery of ice-encrusted moons in our solar system with potentially habitable subsurface oceans. But looking for evidence of life in a frigid sea hundreds of millions of miles away poses tremendous challenges. The science equipment used must […]