Bettina Inclán has been named by Administrator Jim Bridenstine to be NASA’s Associate Administrator for Communications. Inclán comes to NASA with over 15 years of experience as a communications specialist and strategist — building winning coalitions and crafting messages and crisis communications in the political, commercial, and nonprofit spheres. She has worked with major technology […] 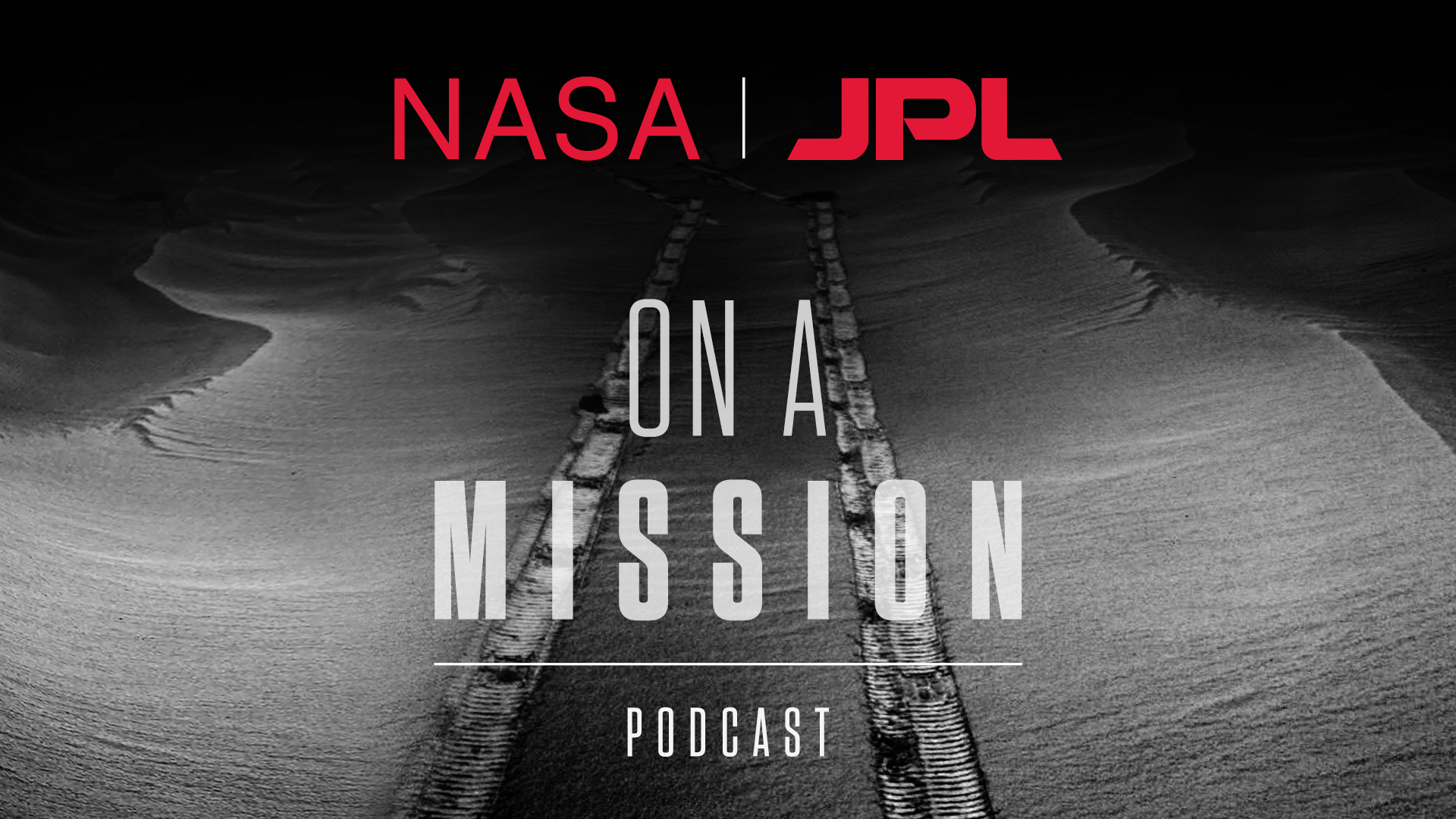 NASA has a new mission to Mars, and it’s taking podcast listeners along for the ride. The eight-episode series “On a Mission” follows the InSight lander as it traveled hundreds of millions of miles and lands on Mars on November 26. “On a Mission” will be the first JPL podcast to track a mission during […] 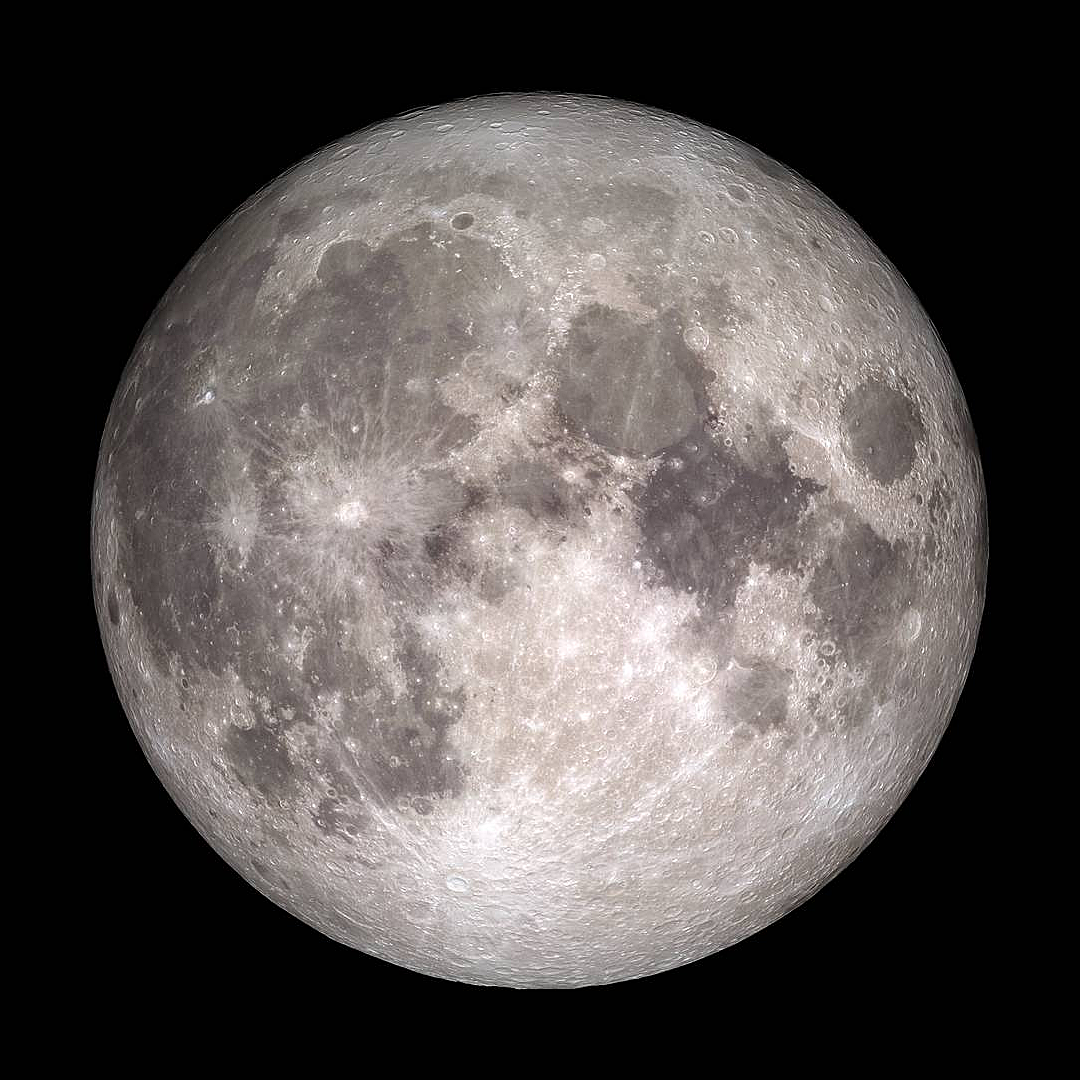 Nine U.S. companies now are eligible to bid on NASA delivery services to the lunar surface through Commercial Lunar Payload Services (CLPS) contracts, as one of the first steps toward long-term scientific study and human exploration of the Moon and eventually Mars. These companies will be able to bid on delivering science and technology payloads […] 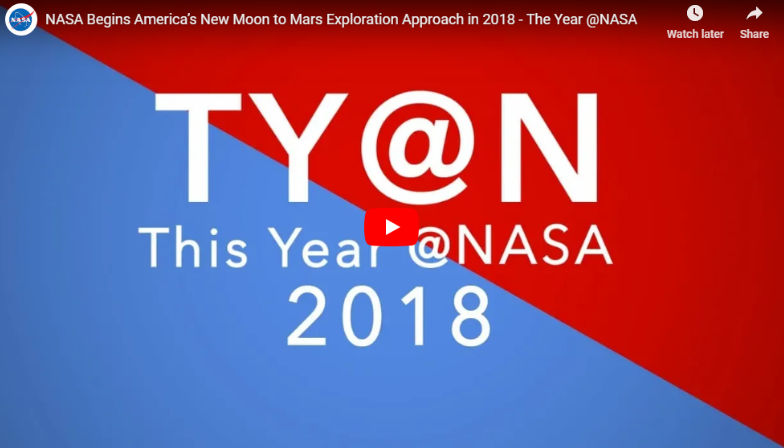 America’s return to the Moon will begin with U.S. commercial delivery services of small scientific instruments, followed by development of an infrastructure in orbit around the Moon to support human missions to the lunar surface, Mars and destinations beyond, for decades to come. Highlights from 2018 include: In October, NASA issued a call for lunar […]