Astronomers May Have Found a Signature of Life on Venus 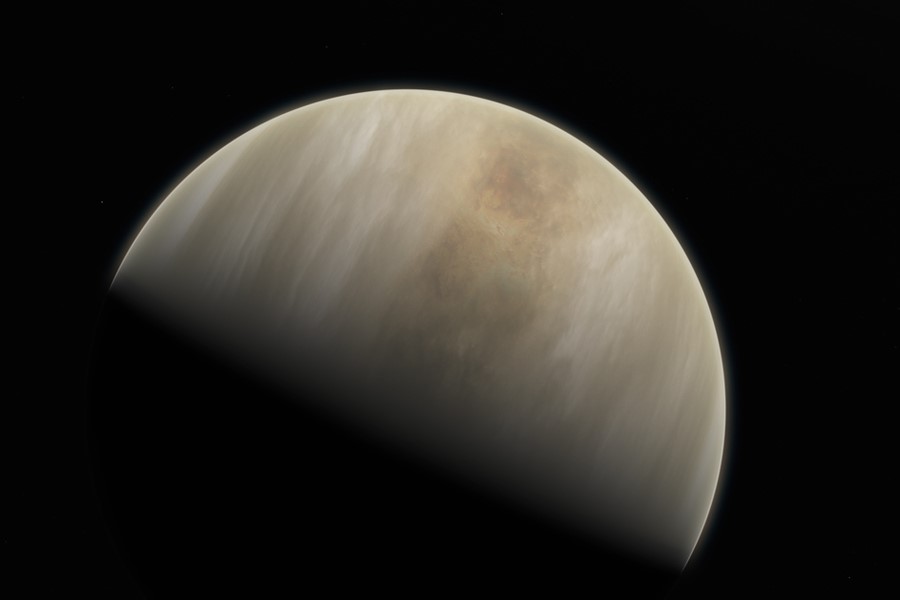 The search for life beyond Earth has largely revolved around our rocky red neighbor. NASA has launched multiple rovers over the years, with a new one currently en route, to sift through Mars’ dusty surface for signs of water and other hints of habitability. Now, in a surprising twist, scientists at the Massachusetts Institute of […] 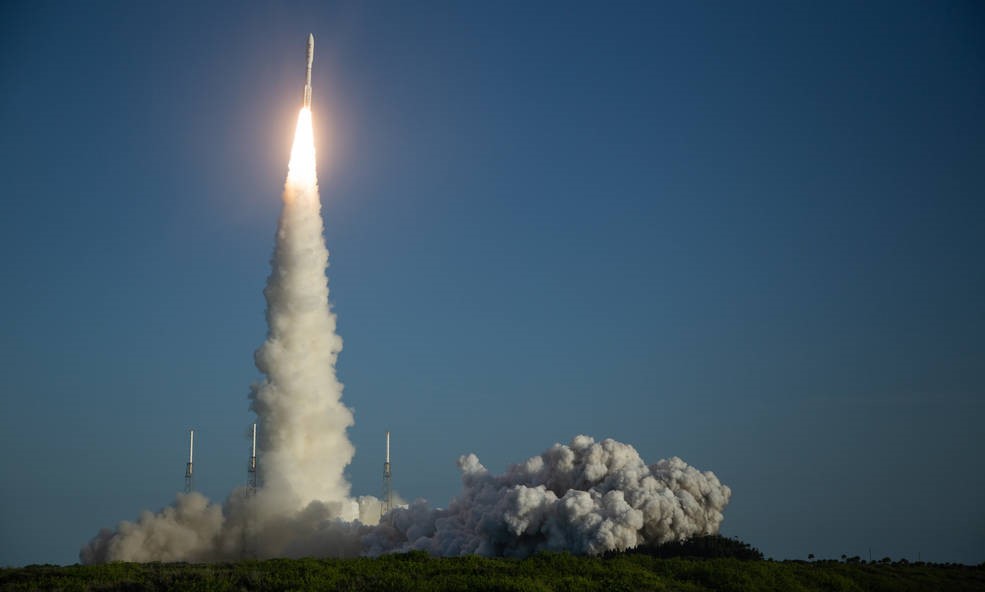 NASA’s Mars 2020 Perseverance rover mission is on its way to the Red Planet to search for signs of ancient life and collect samples to send back to Earth. Humanity’s most sophisticated rover launched with the Ingenuity Mars Helicopter at 7:50 a.m. EDT (4:50 a.m. PDT) Friday on a United Launch Alliance (ULA) Atlas V rocket from Space Launch […]

New Insights into the Origin of Diamonds in Meteorites 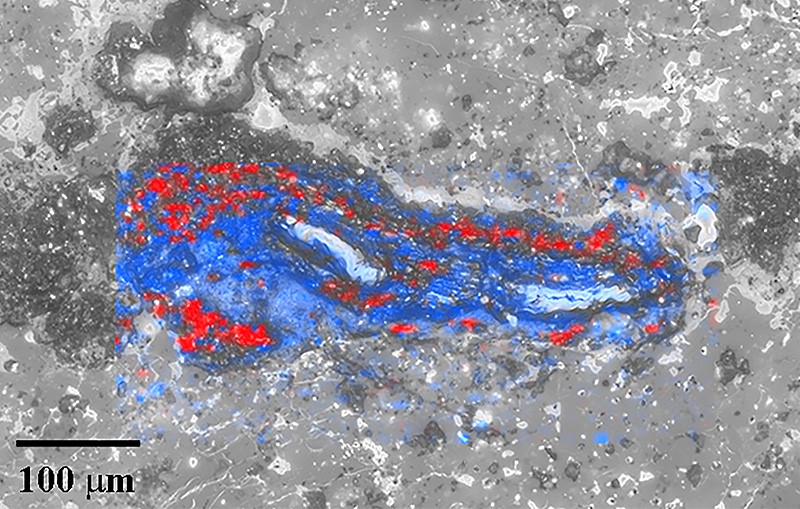 Scientists have offered new insights into the origin of diamonds in ureilites (a group of stony meteorites). These diamonds most likely formed by rapid shock transformation from graphite (the common low-pressure form of pure carbon) during one or more major impacts into the ureilite parent asteroid in the early solar system. Previously, researchers have proposed […] 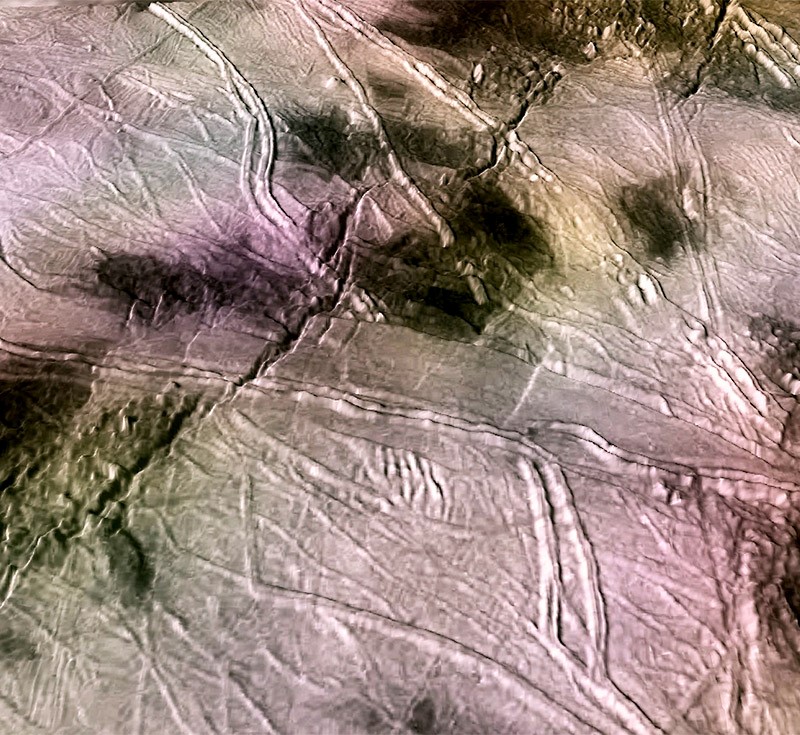 Europa’s outer icy shell has completely reoriented itself in one of the last geologic events recorded on its young surface. Europa’s poles are not where they used to be. Cracks in the surface of Jupiter’s icy moon indicate its shell of ice rotated by 70° sometime in the last several million years. In addition to […]

Astronomers Discover an Earth-Sized “pi Planet” with a 3.14-Day Orbit 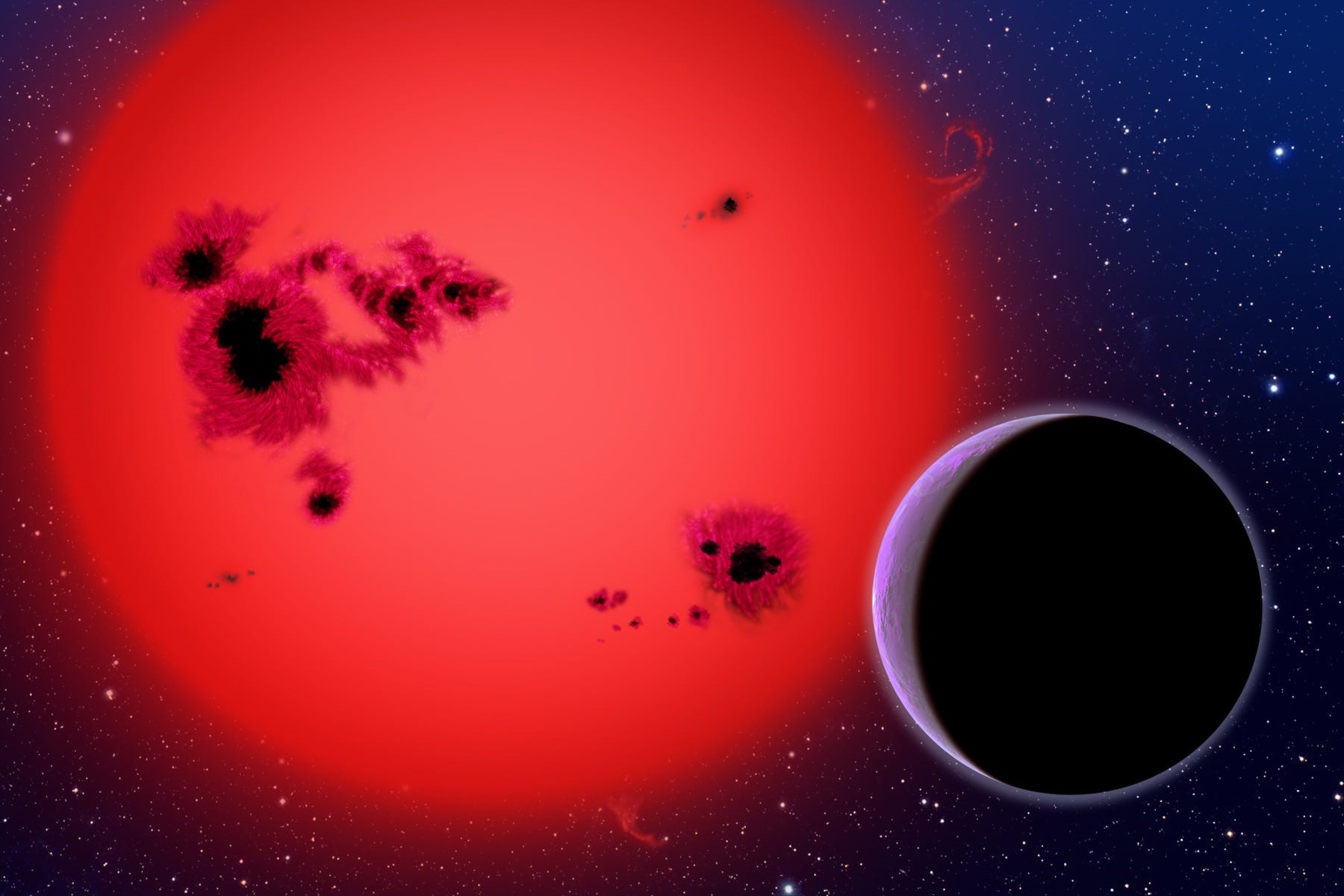 In a delightful alignment of astronomy and mathematics, scientists at the Massachusetts Institute of Technology (MIT) and elsewhere have discovered a “pi Earth” — an Earth-sized planet that zips around its star every 3.14 days, in an orbit reminiscent of the universal mathematics constant. The researchers discovered signals of the planet in data taken in 2017 by the […]

Venus Might Have Been Habitable if Not for Jupiter

Venus might not be a sweltering, waterless hellscape today if Jupiter hadn’t altered its orbit around the Sun, according to new University of California Riverside (UCR) research. Jupiter has a mass that is two-and-a-half times that of all other planets in our solar system — combined. Because it is comparatively gigantic, it has the ability to […] 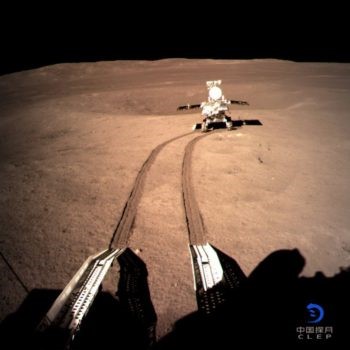 China’s Chang’e-4 lander and the well-wheeled rover have been switched to dormant mode within the Von Kármán crater in the South Pole-Aitken Basin on the farside of the Moon. The farside mission landed on January 3, 2019. According to the Lunar Exploration and Space Program Center of the China National Space Administration the lander and Yutu-2 […] 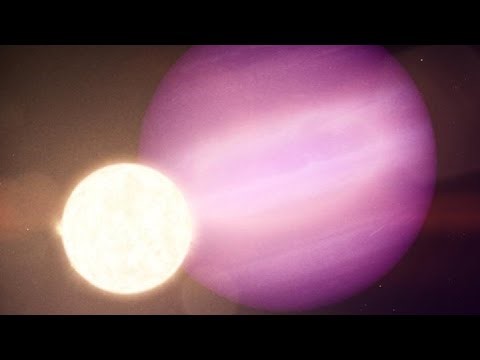 An international team of astronomers using NASA’s Transiting Exoplanet Survey Satellite (TESS) and retired Spitzer Space Telescope has reported what may be the first intact planet found closely orbiting a white dwarf, the dense leftover of a Sun-like star, only 40% larger than Earth. The Jupiter-sized object, called WD 1856 b, is about seven times larger than […]

Is There Other Life in the Universe? Purdue Scientist is Ready to Search for the Answers

Every rock on Mars is a time capsule for Briony Horgan, potentially holding information from billions of years ago that could help answer the questions about life in the universe today. Horgan, an associate professor of planetary science at Purdue University, soon will have an opportunity to delve into those questions by searching for evidence […]

Study Pinpoints Process that Might Have Led to First Organic Molecules 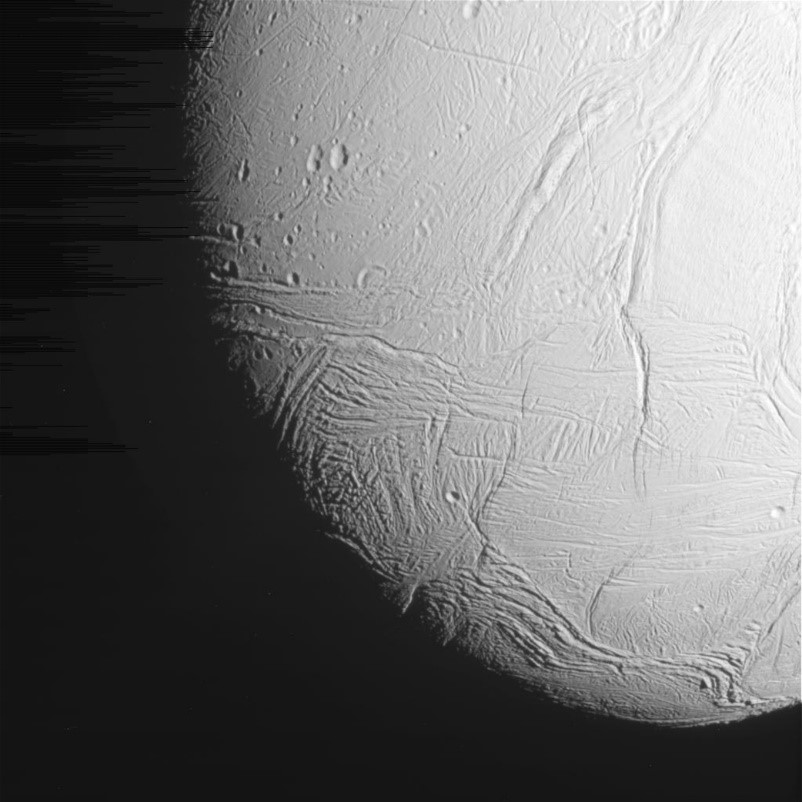 New research led by the American Museum of Natural History and funded by NASA identifies a process that might have been key in producing the first organic molecules on Earth about 4 billion years ago, before the origin of life. The process, which is similar to what might have occurred in some ancient underwater hydrothermal vents, […] 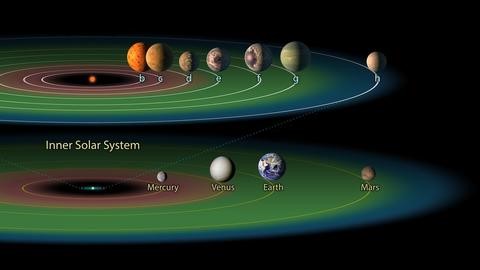 Our solar system has one habitable planet — Earth. A new study shows other stars could have as many as seven Earth-like planets in the absence of a gas giant like Jupiter. This is the conclusion of a study led by University of California Riverside (UCR) astrobiologist Stephen Kane published in the Astronomical Journal. The search […]