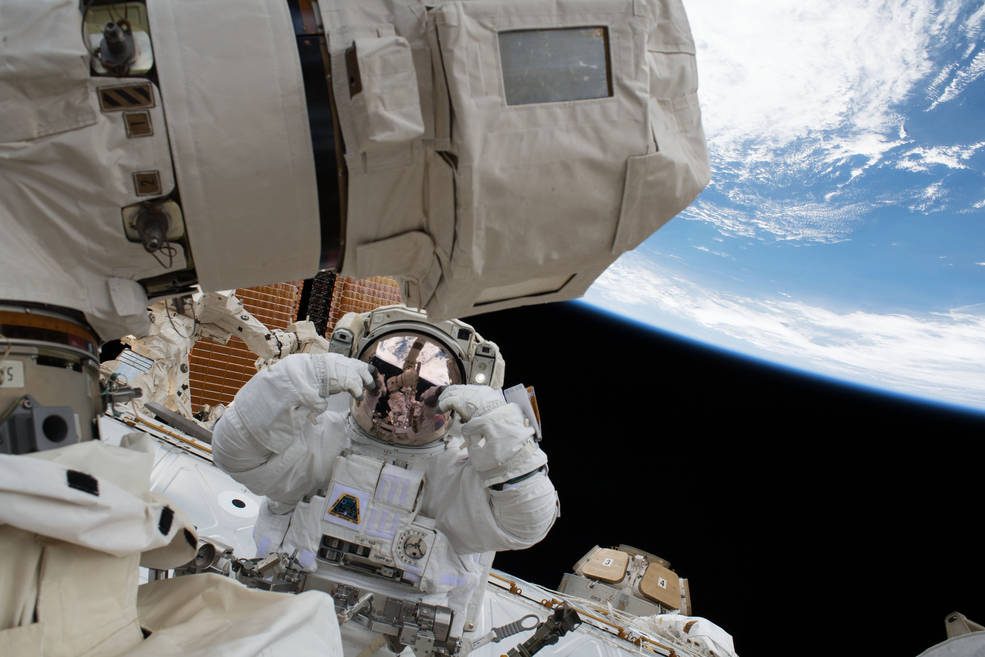 Thousands of Americans apply to be the next Artemis generation astronauts. Credit: NASA.

More than 12,000 people have applied to join NASA’s next class of astronauts, demonstrating strong national interest to take part in America’s plans to explore the Moon and take humanity’s next giant leap – human missions to Mars.

Applications were received from every U.S. state, the District of Columbia, and four U.S. territories. However, the process is just beginning for NASA’s Astronaut Selection Board, which will assess the applicants’ qualifications and invite the most qualified candidates to the agency’s Johnson Space Center in Houston for interviews and medical tests before making a final selection. NASA expects to introduce the new astronaut candidates in the summer of 2021.

“We’ve entered a bold new era of space exploration with the Artemis program, and we are thrilled to see so many incredible Americans apply to join us,” said NASA Administrator Jim Bridenstine. “The next class of Artemis Generation astronauts will help us explore more of the Moon than ever before and lead us to the Red Planet.”

For this round of applications, NASA increased the education requirement for applicants from a bachelor’s degree to a master’s degree in a science, technology, math, or engineering field. In addition, the application period was shortened from two months to one.

“We’re able to build such a strong astronaut corps at NASA because we have such a strong pool of applicants to choose from,” said Anne Roemer, manager of the Astronaut Selection Board and director of human resources at Johnson. “It’s always amazing to see the diversity of education, experience and skills that are represented in our applicants. We are excited to start reviewing astronaut applications to identify the next class of astronaut candidates.”

Since the 1960s, NASA has selected 350 people to train as astronaut candidates for its increasingly challenging missions to explore space. With 48 astronauts in the active astronaut corps, more will be needed to serve as crew aboard spacecraft bound for multiple destinations and propel exploration forward as part of Artemis missions and beyond.

Once selected, the astronaut candidates will go through approximately two years of initial skills training, such as spacewalking, robotics, and spacecraft systems, as well as expeditionary behavior skills, such as leadership, followership, and teamwork. After completing training, the new astronauts could launch on American rockets and spacecraft — developed for NASA’s Commercial Crew Program — to live and work aboard the International Space Station, 250 miles above Earth. There they will take part in experiments that benefit life at home and prepare us for the Moon and Mars.

This new class also may launch aboard NASA’s powerful new Space Launch System rocket and Orion spacecraft for Artemis missions to the Moon. Beginning in 2024, NASA will send the first woman and next man to the lunar surface and will establish sustainable lunar exploration by 2028. Gaining insights from new experiences on and around the Moon will prepare NASA to send the first humans to Mars in the 2030s.