XSPACE Home Database Requesting Samples Have you found a meteorite? 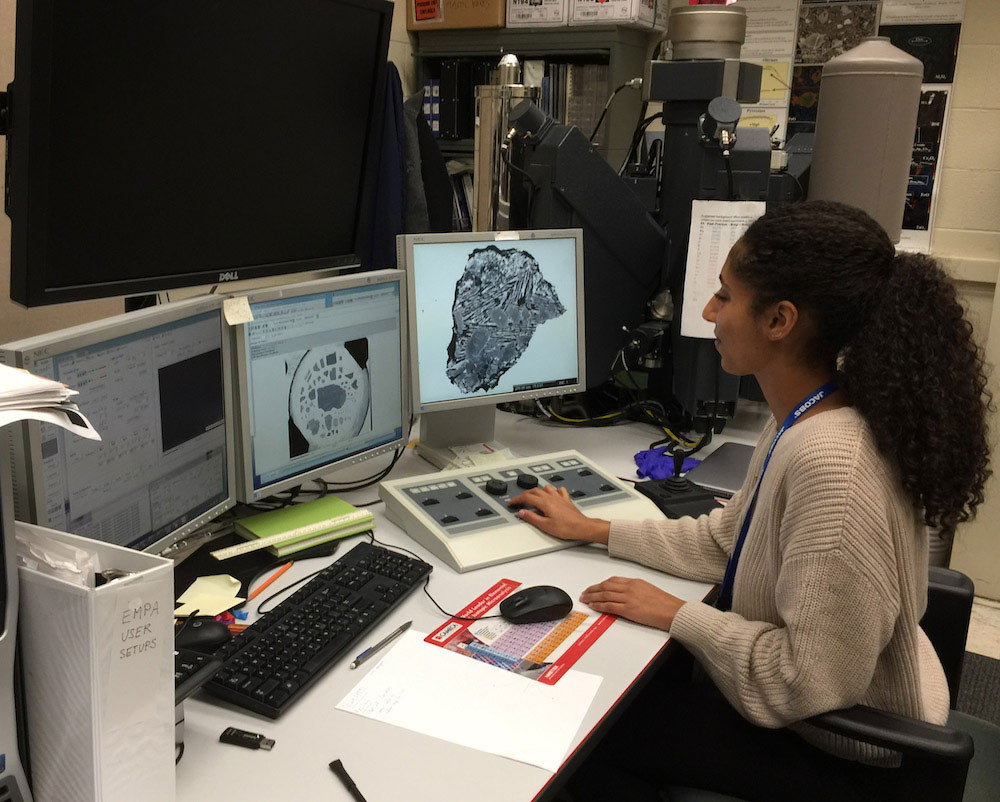 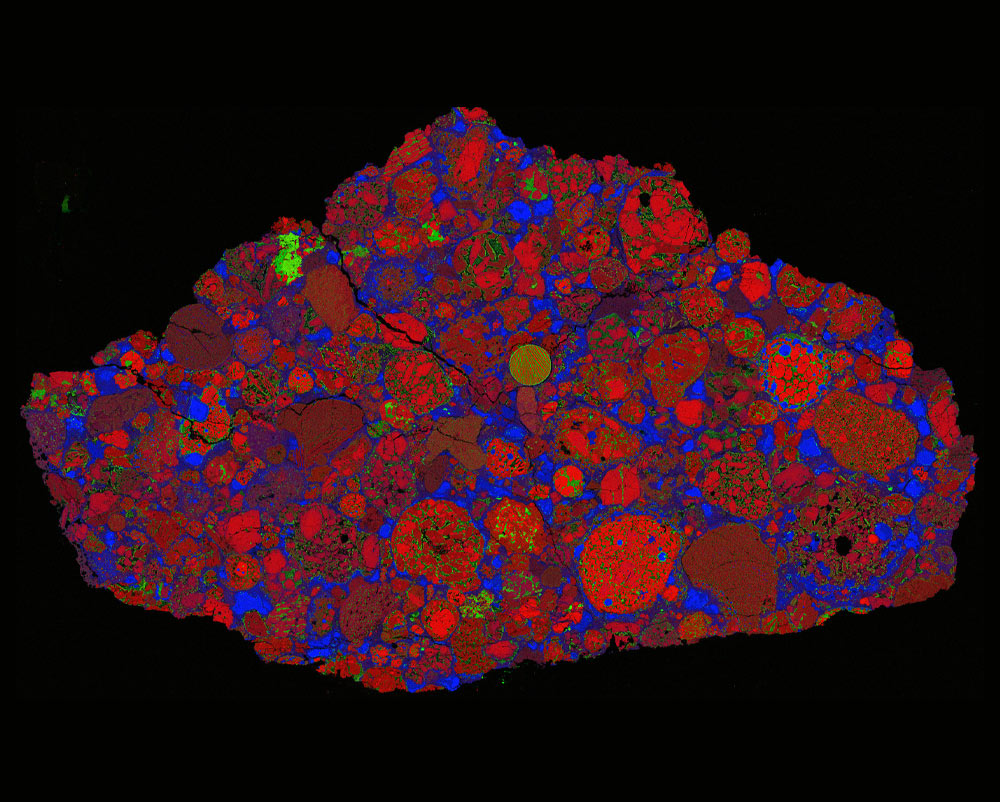 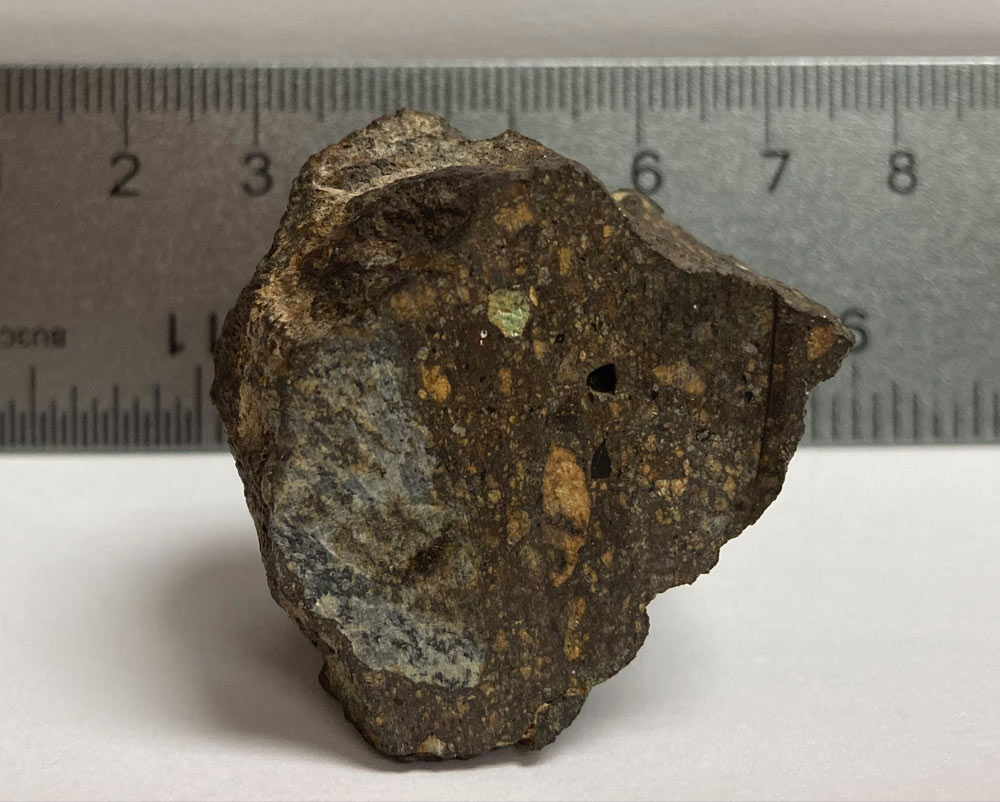 The XSPACE (eXterrestrial SamPle, Analyses, Curation, and Exploration) Laboratory is a new facility dedicated to the classification and curation of meteorites. Meteorite classification is led by scientists at the Astromaterials Research and Exploration Science Division (ARES) of Johnson Space Center in partnership with scientists at the Lunar and Planetary Institute (LPI), USRA-Houston. Meteorite curation is led by LPI and samples are housed in the USRA-Houston building.

New meteorites will be classified according to the following procedures:

Have you found a meteorite?